The PlayStation 5 has already proven itself as a superior version of its predecessor thanks to the various hardware upgrades that Sony outfitted on the next-gen console.

Its solid-state drive, for instance, can reduce loading times from 15 seconds to 0.8 seconds, as has been seen in the demonstration presented almost a year ago.

However, it would appear that the PlayStation 5 could be much faster than originally anticipated. It can be recalled that the console was first unveiled in the Wired article. There, lead system architect Mark Cerny talked about the device’s capabilities.

Reddit user Optamizm pointed out that the dev-kit presented in the piece was actually “an early low-speed” version of the console. This could mean that the PlayStation 5’s full capabilities haven’t been revealed just yet.

Equally intriguing is the recently unveiled DualSense controller that’s able to deliver a unique haptic experience depending on what’s going on inside a game. It’s also purported that the controller will have “adaptive triggers,” an addition that’ll allow game developers to place tension on button pulls.

What’s more, the DualSense is reportedly going to have a better battery life than its predecessor, a welcome improvement given that poor battery is one of the biggest complaints on the DualShock 4. But not everything is going smoothly as it would appear. 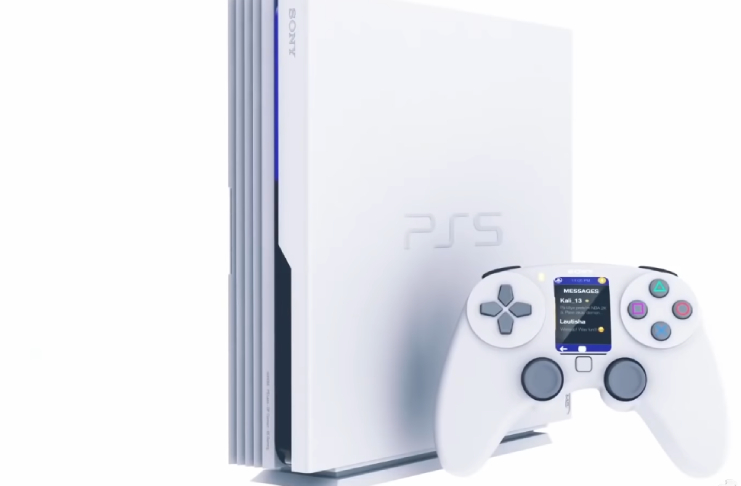 There have been rumors going around that Sony is experiencing hardware issues that are leading to uncertainties in how the console will perform once it hit the shelves. Two weeks ago, Windows Central executive director Daniel Rubino tweeted a summary of the said issue, which was written by industry insider Jeff Rickel.

To put it briefly, the rumors are saying that the PS5 may be experiencing heating problems as it “cannot maintain its clock.”

The claim raised a fair amount of skepticism among the gaming community, leading to Twitter users asking Rubino if Rickel’s information can be trusted. Rubino replied with, “Yes, as he’s known to us.”

He went on to say that others in the industry heard similar rumblings, tagging Windows Central editor/tech writer Jez Corden. Of course, given that there’s no evidence about the supposed issues, it’s best to take the claims with a grain of salt.

Pandemic Will Not Delay PlayStation Release

With regards to the release date of the PlayStation 5, it appears that the pandemic didn’t cause any delay to the scheduled launch, which has been slated for this year’s Holidays, LetsGoDigital reported. This puts the PS5 head-to-head against its heated competition, Microsoft’s Xbox Series X.

Unfortunately, Sony has yet to provide an exact date for the release, although rumors are pointing it’ll be available in November. Whatever the case, the next console war is expected to make massive waves in the gaming industry, and it remains to be seen who will come out on top after the dust settles.