News about the PlayStation 5 is still scarce even though it’s been more than a year after lead system architect Mark Cerny broke Sony’s silence. Microsoft, however, has been completely the opposite as the company already unveiled the Xbox Series X and its full capabilities.

The only solid reveal that Sony has done so far is its Dual Sense controller. And while this information has been a welcome one amidst the silence, it’s not enough to sate the curiosity of the gaming community.

Now, this anticipation has doubled after PlayStation 5’s former Principal Software Engineer Matt Hargett said there are a lot of secrets that are being kept by Sony. But this still doesn’t answer the question as to why the Tokyo-based company is maintaining tight-lipped about the upcoming console wars.

Many, many things haven’t shown up in leaks. There are plenty of secrets that are being well kept 🙂

Given that Microsoft has already unveiled its product, it’s still unclear what Sony is waiting for at this point. While some believe that it’s only biding time to do a massive reveal, rumors are pointing that there may be problems behind closed doors.

FUD or legit concerns about Sony's PlayStation 5 having issues?

Anyone following this stuff, talking to game devs and people in-the-know have been hearing similar rumblings for months now. This just summarize it well.

Sony may have overshot (and underestimated) Microsoft. pic.twitter.com/geUAsE4oBB

Industry insider Jack Rickel said that the PlayStation 5 might be experiencing hardware and redesign problems as they may have underestimated Microsoft’s previous claims. Rickel purports that Sony’s upcoming entry is rife with issues, including heating problems due to hardware.

Of course, since there’s no actual proof of the claim, it’s best to remain skeptical for now. The good news for Sony is that it’s pushing out a lot of incredible exclusive titles this year. The Last of Us Part 2 and Ghost of Tsushima alone are enough to convince people to remain loyal to the PlayStation series. 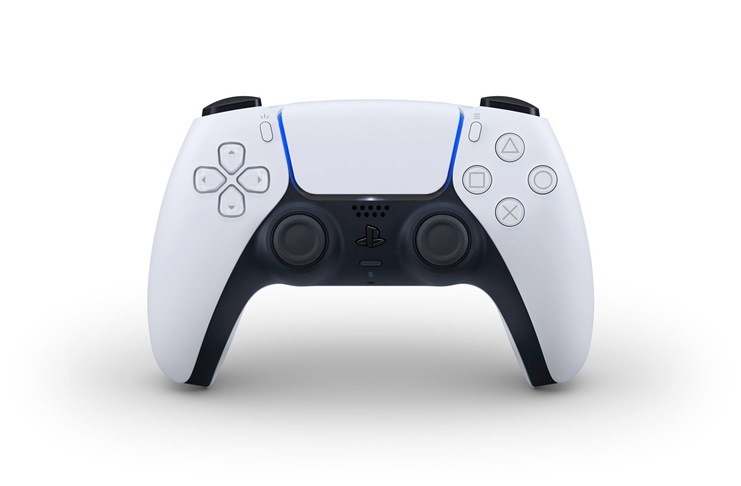 And with backwards compatibility apparently, one of the features of PlayStation 5, the console’s allure is strengthened further. Hopefully, we’ll hear more about the device in the next few months as Sony’s silence is becoming more worrisome for fans of the series.

As for when it will be released, Sony said that the pandemic would not cause any delay in the console’s Holiday launch, similar to what Microsoft has announced for the Series X. The bad news is that there’s going to be fewer units that will be released initially.

Sony said that it would only ship about 6 million PlayStation 5, which is lower compared to the 7.4 million units that were pushed out the gate for the PS4. There’s also the fact that it may be difficult to sell the consoles now since everyone is on a budget due to the outbreak crippling the world economy.