Niantic has decided to discontinue the support for the Pokemon GO players with 32-bit Android devices starting August 2020.

The augmented reality mobile game, Pokemon GO, is constantly improved to cater to its players’ interests and the always developing technologies.

According to Niantic’s announcement, their decision to discontinue its support is based on:

By removing support for 32-bit Android devices, we are able to streamline our development process and focus resources on supporting newer operating systems and technologies.

With 5G smartphones slowly debuting across the global market and with other high-definition technologies coming along, Niantic must keep up. The wildly-hit 2016 AR game has since been diversely adapting to the environment changes happen in real life.

As many have witnessed, Niantic has adjusted its supposed outdoor-adventure gameplay to a more indoor-conducive mechanic. Software developments right now—may it be for mobile or other devices—can be device-heavy.

With what Niantic has in mind, for the future expansion of Pokemon GO, older devices must be let go. Nevertheless, the gaming giant is confident that “a vast majority of Android users have already migrated from 32-bit to 64-bit devices.”

The details of the support discontinuation

According to the game’s blog post from last week, the Niantic will implement the discontinuation in August 2020. It will come in some sort of a system update, of which other devices from 64-bit and up have nothing to worry about.

Meanwhile, those that will be affected will experience difficulty in accessing their respective accounts from their 32-bit devices. It will include access to current “PokéCoins or items in their Item Bag.” 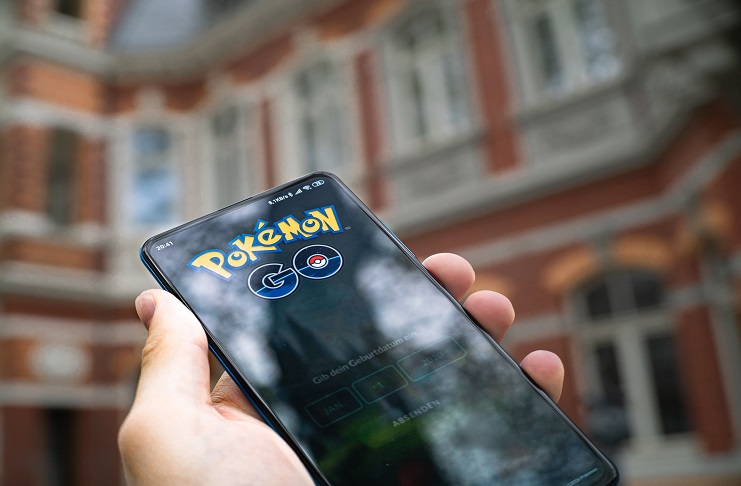 Unfortunately, the only resolution to this is for the affected trainers to get a new device with a minimum 64-bit operating system. From there, they’ll just need to install the Pokemon GO mobile game app and sign.

With this, Niantic suggests securing their account information—including the password—to avoid getting lockout or any log-in difficulties.

What are the affected devices?

All devices that were manufactured before 2015 will be affected. According to Niantics, most of the devices before 2015 were equipped with a 32-bit operating system.

Nevertheless, Niantic provided a list of brand models that will likely get affected. Although it is important to note that the discontinuation is not limited to the models listed below:

The discontinuation was, in some way, expected. As mentioned, with 5G coming along, there’s a lot of game development to be anticipated. Not to mention, how Niantic will take this new development to their advantage—Pokemon GO-wise.