Pokemon Go’s Buddy Up event features rare Pokemons.  Both Volbeat and Illumise will join the players across the globe.

Pokemon Go’s Buddy Up event officially rolled out worldwide on April 21. Niantic made it special by adding up two-rarely seen monsters along the quest.

Monsters Volbeat and Ilumise finally stepped out of their regions to join the Pokemon Go adventure around the world. The two region-exclusive pokemon will join the journey until April 27.

This is the first time for Volbeat to step out to a wider horizon. The monster typically roams around Europe, Asia, and Oceania. Illumise on the other hand steps into Asia, Europe, and the rest of the world for the first time as well. The monster was always confined to move across America and Africa.

Aside from Volbeat and Illumise, Niantic made hunting in the wild and for the eggs more fun. The company added more names to the list of Pokemons to find as well. 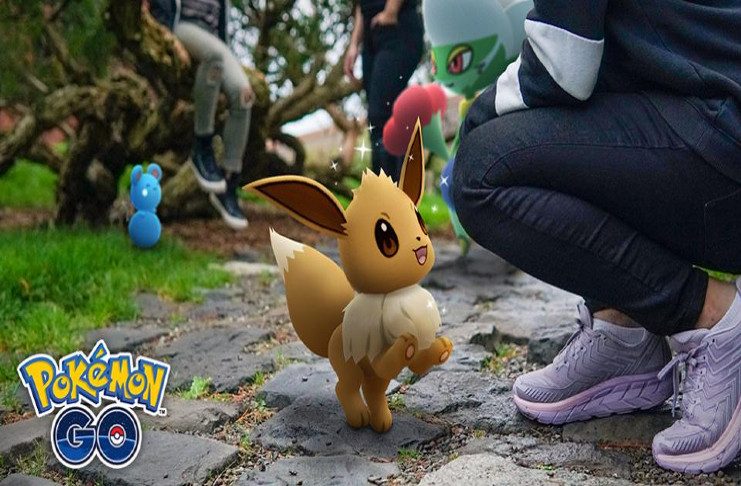 Pokemon Go’s Buddy Up event features Eevee, Feebas, Chansey, and Alolan Meowth. Lillipup and Joltik will join the hunt and adventure as well. The Woobat character also stepped out of his comfort zone to join the Buddy Up event. The said monster previously came as a breakthrough reward for February’s research.

Aside from the characters stepping out of their regular territories to join the quest, Niantic also added treats for the Buddy Up event. PokeStops give away special event-exclusive Field Research tasks. This makes the hunt more challenging and fun.

The players’ Pokemon Go buddy will be more generous during the event. The monster buddy will bring gifts more often than usual. Niantic also made it easier for players to earn buddy candy and hearts. The distance to gather the said rewards were cut into half.

The Stardust for evolving Pokemon will earn the players twice as their former earnings. The privilege comes whether the evolving Pokemon was set as the players’ buddy or not. As a part of the bonus, Pokemon buddies will be easier to get excited. All it takes is feed them with Berries and Poffins and the buddies are up for twice as long journey.

Aside from the surprises listed above, more in-game bonuses await the Pokemon Go Buddy Up event players. They will get to enjoy the rewards as well as the new shiny Pokemon forms until 10 PM on April 27.