Niantic, Inc. is giving out freebies as a gesture of gratitude to its Pokémon GO players amid the coronavirus pandemic. The giveaways are time-limited, make sure to catch the codes and bundles right away.

The San Francisco-based company is joining in with other game developers with rewarding their avid patrons with freebies as a consolation in this current global state.

the Pokémon GO maker tweeted today rewarding its players for helping flatten the curve by staying inside. “Trainers, we know it’s hard for some of you to get Gifts right now & appreciate everyone helping to flatten the curve,” says Niantic.

Trainers, we know it’s hard for some of you to get Gifts right now & appreciate everyone helping to flatten the curve! We were inspired by @_ZoeTwoDots’s @PokemonGOApp Gift packages for those unable to to visit PokéStops. pic.twitter.com/yRjCdfTApU

How to get Pokémon GO promo code

The promo code is EMRK2EZWLVSSZDC5, and players can redeem it in two ways;

For Android users, the code can be inputted through the Pokémon GO’s in-game store, while the iOS users, will need to access the Pokémon GO website and enter the code there.

Players can only use the redeem code once. Those who haven’t claim the freebie only have until April 10 to be able to do so.

Now, considering the kind of traffic this will bring, both on the app and the redemption website, players might encounter an error message while trying to redeem. Niantic advises trying to redeem at a later time. 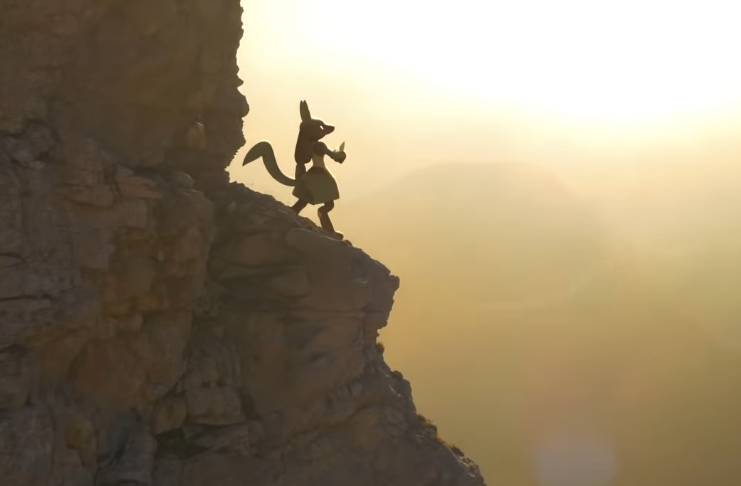 Aside from the freebie, Niantic is going to do a rotation of a variety of bundles for only one PokéCoin. At the moment, the bundle being offered includes 20 Ultra Balls and 15 Pinap Berries.

With the augmented reality gameplay, the quarantine imposed in most of the countries restrained players in playing Pokémon GO outside.

Niantics are already working on adjusting the game to adapt to the current global state. The company has already begun the tweaking, starting with its Adventure Sync.

Niantic has previously issued a press release addressing its plans amid the pandemic. It includes an alternative way to enjoy the Pokémon GO Fest within the comforts of the players’ homes.

Also, Pokémon GO will, reportedly, give the option to participate in Raid Battles from home.

There’s a lot to look forward to, considering all the massive changes that are about to happen to Pokémon GO—starting with the upcoming Spring event this Thursday, April 9, 2020, at 8:00 a.m.