Niantic is bringing back 7km eggs that will hatch into Alolan, and Galarian forms in its augmented reality mobile game Pokémon GO.

The Pokémon GO 7km eggs are bound to return after the Throwback Challenge event, which will be on June 8. Although, Forbes noted that there are already a lucky few who are already able to hatch 7km eggs before the announced date.

“It appears something strange will be happening to the Eggs you can receive from Gifts—certain Pokémon’s Alolan and Galarian forms will be hatching from all 7 km Eggs! We aren’t sure how long this phenomenon will last, but we can assure you that Professor Willow is on the case.”

What Pokémon will be made available?

As the media further highlights, not all Galarian and Alolan forms will be made available. Nevertheless, some of those that will be available for hatching can be used to evolve new Gen 8 Pokémon—Zigzagoon and Meowth.

Here’s a list of forms for the 7km eggs provided by the Niantic:

It looks like the same Pokemon names from last year are carried over, so we are to expect the availability of their evolved Alolan forms as well, such as Muk, Persian, Sandslash, Ninetails, Graveler, and Golem. 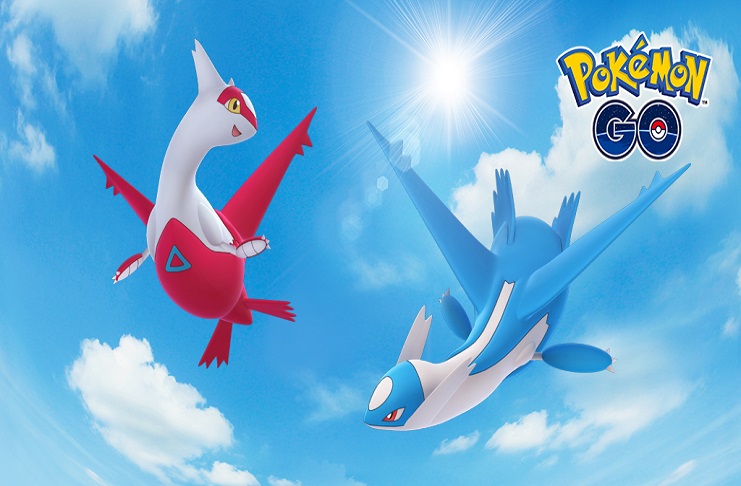 Meanwhile, Legendary Pokémon Latias and Latios scheduled for a special comeback in Raid Battles this weekend, June 12 to June 15, as part of the game’s Special Raid Weekend.

The last time trainers saw these two was still back in January, so everyone is encouraged to catch them on five-star raids once more—most especially to those who still lack Latias and Latios in their collections—before they fly off again, as their third return is still uncertain.

With Latias and Latios being Dragon and Psychic-type, game devs advise to bring along other Dragon-types, like Rayquaza and Dialga. It’s better to add on Mamoswine, Togekiss, and Tyranitar to the roster as the two Legendaries are reportedly weak against Ice, Bug, Dark, Fairy, and Ghost-type attacks.

Screen Rant notes that Latias and Latios first made their Pokémon game franchise debut in  Pokémon Ruby and Sapphire—a 2002 role-playing video game developed by Game Freak, and dubbed as one of the first installments to the game franchise.