If you’ve been using an iPhone 5, iPhone 4s, iPhone 4, or an Android phone that was first released in the year 2014 to play Pokemon GO, your days are numbered.

Pokemon GO is one of the most played augmented reality-based games existing in the market. It didn’t take long for the game to reach that status, either as it is highly in demand. However, today’s news is coming with a slight letdown.

Pokémon Go will end support for some devices 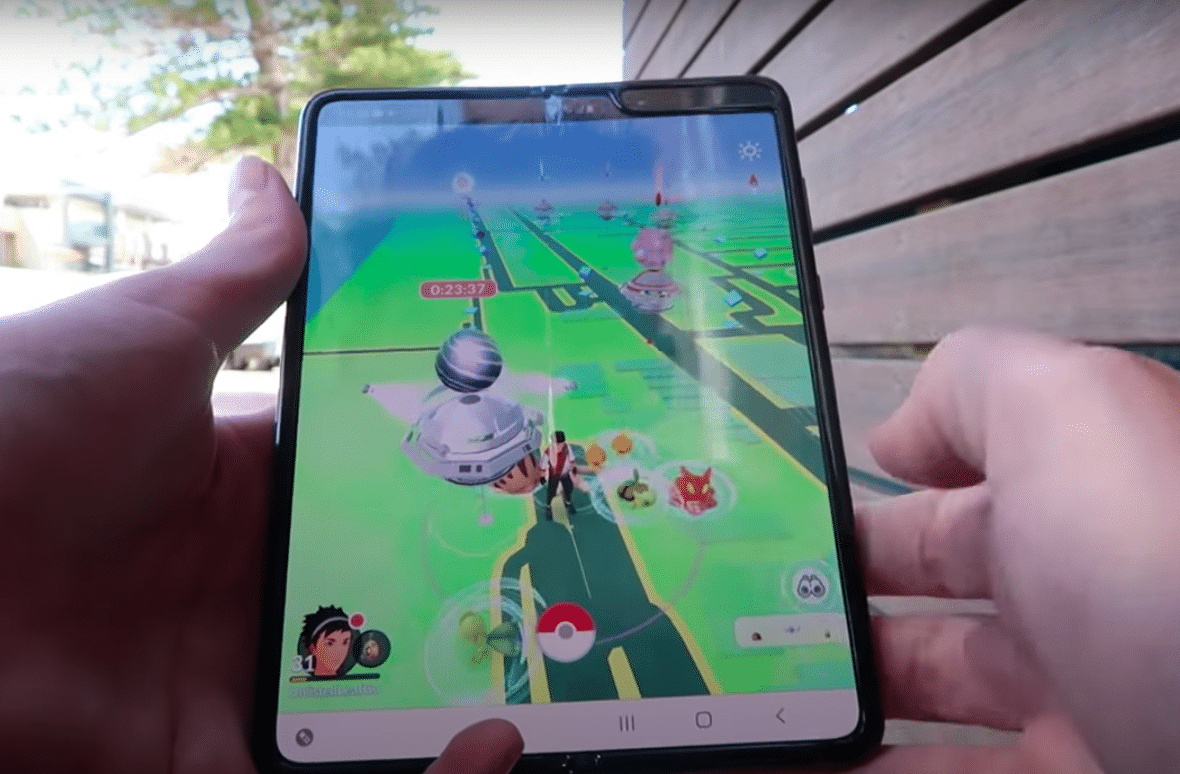 For anyone who is still playing the game on a smartphone or tablet running Android 5.0 or iOS 10 or 11, we have bad news for you. A well-known augmented reality mobile game from Niantic will receive an update in mid-October.

The update for Pokemon GO will stop support for older operating system versions and a couple of other devices, as well.

“iPhone 5S and 6 have just 1 GB of RAM, and we don’t want to hold back development and implementation of features for the vast majority of players who have more robust phones,” Niantic told The Verge.

If you’re still playing Pokemon GO on a device running Android 5.0 “Lollipop” or iOS 10 or 11, you’ll no longer be able to access the game starting mid-October. The game’s Twitter account confirmed this update. The tweet also mentioned that Apple’s two most popular older phones, the iPhone 5S and iPhone 6, will no longer give access to the game. This sad news is accurate although both phones can be upgraded to run iOS 12.

In an upcoming update to Pokémon GO in October, we will end support for Android 5, iOS 10, and iOS 11, as well as iPhone 5s and iPhone 6 devices. Trainers with devices not specifically listed here will not be affected and don’t need to take any action.

If you have had a flagship, midrange iPhone or Android handset for the past few years, you don’t need to worry. It’s those with much older or more affordable devices that might have to.

Will this affect the market?

Pokemon GO is still an incredibly popular game of all time. Even during the COVID-19 pandemic and the stay-at-home order, people couldn’t stop catching Pokemon. And it even becomes more attractive!

This year’s Pokemon GO Fest was the biggest yet, with players catching nearly a billion of the digital creatures. Niantic, Nintendo, and The Pokemon Company also smartly made the game easier to play indoors.

Losing the mentioned devices probably won’t make a massive impact on Niantic’s user base, as well as the market. But if you’re an avid Pokemon GO player with an outdated phone, you might be affected. So it’s good to have a little lead time before October.