Home Gaming ‘Pokemon Sword and Shield’: Everything to know about the first DLC

Pokemon Sword And Shield launched late last year, and the stream of content for the game is just starting to pour out. The first DLC is coming soon, and fans are more than eager to get their hands on it.

The first DLC for Pokemon Sword and Shield is called the Isle of Armor. It was revealed in a Nintendo Direct earlier this year, and it seems like it will add a whole lot to the latest Pokemon game. Here’s everything we know about it so far.

By purchasing the expansion pass before Aug. 31, players will be getting the Pikachu and Eevee uniforms as freebies, so those who are planning to buy should get it now.

The Isle of Armor will introduce an entirely new region to explore, which is located off the coast of the Galar region. The isle is home to a Pokemon Dojo, which is headed by a new character named Mustard – Galar’s longest-reigning champion and Leon’s mentor.

During their journey in the Isle of Armor, players will be working alongside Mustard as a new student. They’ll, later on, have a choice to conquer one of two towers on the island; the Tower of Darkness or the Tower of Waters.

Lastly, the Isle of Armor will introduce a new rival. For Sword players, they’ll be going off against Klara, who specializes in Poison-type Pokemon. Shield players will fight Avery, a Psychic-type specialist. 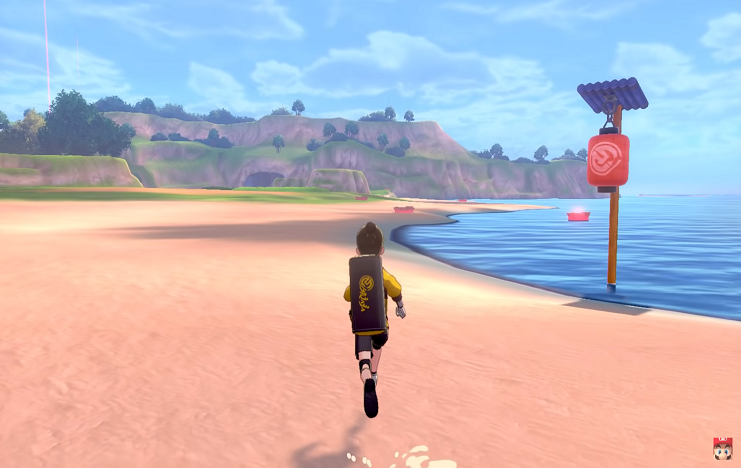 The expansions to Pokemon Sword and Shield are shaping up to be exciting additions to the game. Keep in mind that Crown Tundra will be a big addition as well. In total, players can expect at least 30 hours more content and gameplay with these two expansions.