The U.S. Securities and Exchange Commission (SEC) is charging the CEO of the Fantasy Market adult entertainment platform with ICO fraud.

The SEC also maintains that Jonathan C. Lucas, the CEO and founder of Fantasy Market, engaged in the sale of unregistered securities for the adult entertainment platform.

Long on promises, short on delivery

In the SEC complaint, the federal overwatch agency says the Fantasy Market ICO held in August 2017 was fraudulent on a number of grounds.

Lucas raised roughly US$63,000 from over 100 investors during the Fantasy Market ICO, but the SEC claims that he mislead investors about the then-current state of the adult entertainment platform.

Investors were told that FMT (Fantasy Market tokens based upon the Ethereum blockchain) would increase in value after the platform launched and that the tokens could be used to pay for specific acts to be carried out by the adult entertainers on the platform. 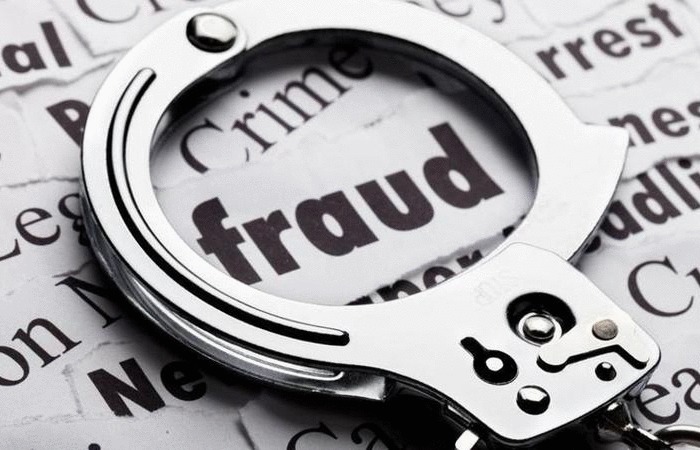 The reality was that no private token sale had taken place, there was no working beta, and the development team members were just fabrications on the part of Lucas.

Lucas has agreed to pay a civil penalty of US$15,000 [AU$22,170], face permanent injunctions from the violations of the specific provisions of the various Securities acts, a five-year director/officer bar, and a five-year conduct-based injunction from participating in any unregistered securities offerings.

As part of the settlement, Lucas neither admitted to nor denied the charges made in the complaint and he can still engage in securities transactions for his own personal account.

The long arm of the law

Lucas’ case is just the latest in the SEC’s continuing clampdown on individuals and businesses engaging in fraudulent ICOs.

Just last week when the SEC charged ICOBox and its founder with fraud for conducting an unregistered ICO in addition to acting as an unregistered broker for other companies launching their own ICOs.

The ICOBox action followed on the heels of ICO Rating, a Russian research and ratings provider, settling with the SEC over failing to inform investors they had been paid to promote certain cryptocurrency ICOs.

ICO Rating agreed to pay a civil penalty of $162,000 and disgorgement and prejudgment interest in the amount of $106,998.

Those fines pale in comparison to those paid out by the two founders of Bitqyck, Inc., another fraudulent cryptocurrency ICO that raised over $13 million.