Porsche unravels more versions of the 992-generation 911, starting at $120,650. The new Porsche 911 Targa will come out with a seven-speed manual transmission. A twin-turbocharged 3.0-liter flat-six produces 379 horsepower for the Porsche 911 Targa. 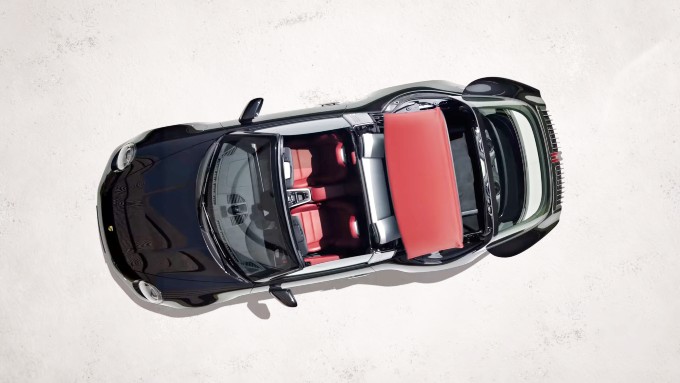 Porsche adding variations to its models

Porsche decided to bring out a more robust model following the Turbo S generation. The 2021 Porsche 911 Targa comes in a seven-speed manual transmission.

A twin-turbocharged 3.0-liter flat-six equips the 2021 Porsche 911 Targa. It creates 379 horsepower enough to make it compelling.

Porsche 911 Targa on the move

A collapsible roof that opens and closes in 19 seconds equips the Porsche 911 Targa. Users can operate this in a very comfortable manner by just pushing the button in the cabin. The 911 Targa retained its silver roll bar behind its seats though but users have a choice to buy a black one.

Also, 911 Targa’s windshield comes with a wind deflector that helps resist wind with a strong force. It measures the same as other 911 models and is perfect for users who want the latest setup for their car.

There are two versions revealed for Targa 911. The Targa 4 is the ordinary model. It produces 379 horsepower with its twin-turbocharged flat-six gas engine. Meanwhile, the upgraded version is the Targa 4S. This model provides 443 power with the same engine. The Targa 4S contains a seven-speed manual transmission.

Porsche also launched its wet mode for the new model. The damp mode senses if there is water on the road. It also improved its braking system following its wet mode.

The powerful Porsche Targa 911 4S comes with a fast-shifting PDK. Reports say that it will reach 3.4 seconds and 188 MPH. A PDK dual-clutch transmission equips the 2021 Porsche Targa. A Sport Chrono Package also comes with the model. These upgrades help the Targa 4 reach 179 MPH.