A tabloid is warning Portia de Rossi after Ellen DeGeneres’ ex-girlfriend, Anne Heche, said that she wants to get back together with the comedian.

According to Now To Love, Heche had her sights set on DeGeneres after she split from her James Tupper. And Portia de Rossi should watch out. An insider told the tabloid that Heche and DeGeneres have always been each other’s big love. However, no concrete pieces of evidence can confirm that these hearsays are correct as of this writing.

“They had a terrible split, but that doesn’t mean the fire still isn’t raging,” the unnamed source said, as per Now to Love.

Anne Heche comments on her sex life with Ellen DeGeneres

The tabloid also mentioned Heche’s interview with Barbara Walters in 2001. Heche said that the best sex that she’s ever had was with DeGeneres. However, the tabloid only mentioned half of Heche’s statement.

DeGeneres’ ex-girlfriend said that her sex with DeGeneres was the best she’s ever had. But that was before she met Corey Laffoon. But the tabloid still claimed that Heche’s revelation about her intimate time with DeGeneres is proof that she still carries a torch for the Ellen Show host. 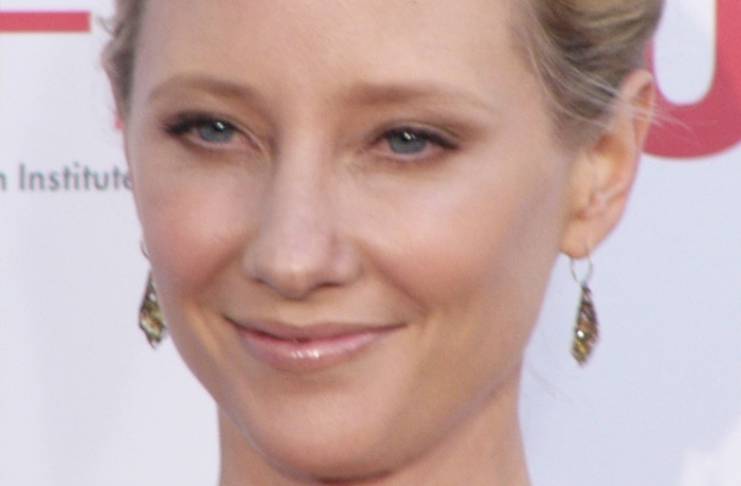 And since DeGeneres has been married to Portia de Rossi for almost 12 years, the tabloid is warning the Scandal actress about what could allegedly happen.

“It seems more heartbreak could be headed their way – in the form of Ellen’s true love,” the source claimed.

According to Gossip Cop, the tabloid must have created a dubious storyline about DeGeneres and Heche because the latter divorced Tupper in 2018. The tabloid’s dubious story made headlines around the same time.

Heche released a statement announcing her split. And she also asked for the public to respect her privacy. Unfortunately, the tabloid did the opposite of what DeGeneres’ ex-girlfriend asked.

“Relationships change and grow; we’re taking time for that. We care very much for each other and plan to continue raising our two beautiful boys in love and harmony. Thank you for allowing us privacy as our family evolves,” Heche said.

DeGeneres and Heche were together for a few years before they called it quits. During a previous interview, Heche revealed that 20th Century Fox severed ties with her for bringing DeGeneres to the premiere of her movie.

“I took Ellen, we were told that my contract for Fox would be [ended] and I would be fired. And that the movie that I had just met Harrison Ford on wouldn’t hire me. And we went to the premiere – these are the stories that I know people don’t know — we went to the premiere, we were tapped on the shoulder, put into her limo in the third act and told that we couldn’t have pictures of us taken at the press junket. Both she and I were fired that week,” Heche said.

Portia de Rossi has nothing to worry about because DeGeneres is with her legally. During their interview with Oprah Winfrey, the host said that she will be with her wife until the day she dies.