The Powerbeats Pro 2 could already be out in the market unannounced. Chances are the rumored release could just be a minor tweak to the existing model.

An announcement made back on April 15 about a Powerbeats Pro 2 release could be just a minor update. The announcement came along the release of the iPhone SE.

A regulatory document uploaded to the official website of the Federal Communications Commission last month could reveal otherwise. The document reflected the Powerbeats Pro 2 models A2453 and A2454.

Most who saw the upload interpreted the document as an introduction to the Powerbeats Pro 2. Some even anticipated the release of the device anytime soon.

The uploaded document even gained regulatory certification in some countries such as South Korean NRRA authority and Malaysian SIRIM. The certification strengthened the speculations that a Powerbeats Pro successor is on the works.

However, Apple’s lists of regulatory Declarations of Conformity for the European Union says another thing. The list contains all of Apple’s products on its website.

The set of model numbers are official parts of the Powerbeats Pro. A2453 and A2454 reportedly represent the left and right parts of the mechanism.

Users now suspect that the two model numbers are mistaken to be the Powerbeats Pro 2 already rolled out in the market. However, they launched not as a successor to the present earphones but a minor tweak. 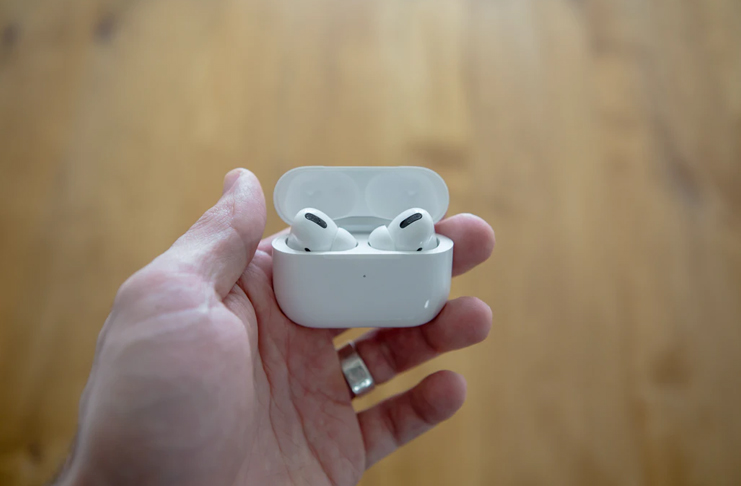 Reports also suggest that Apple silently released the update to the existing model. The public probably did not notice because the tech giant did not make any changes to its uploaded specs and no announcements were made as well.

Another proof that the speculated Powerbeats Pro 2 is just a minor tweak to the existing model is the fine print inside of each earpiece. The later releases can be found bearing the models A2453 and A2454.

Powerbeats Pro is Apple’s wireless Bluetooth earbuds. The tech giant released its first model in May 2019. It is a high-performance earbud ideal form, active users. The in-build over-ear hooks make it easier and more convenient for people who are always on the move.

Powerbeats Pro adopts almost similar specs to that of the AirPod. It’s one year of existence in the market added substance to the leaks that came out. The rumors suggested that a Powerbeats Pro will have a 2020 version.