Prince Andrew and Sarah Ferguson are, allegedly, homeless due to their money problems.

According to Woman’s Day, the Duke and Duchess of York don’t have a place to live in because they are selling their ski chalet in Switzerland. The ski lodge is, allegedly, up in the market for $30 million.

Prince Andrew was, allegedly, hit with an $11 million lawsuit because of his unpaid debts on the property. As such, he and his wife decided to just sell their ski chalet.

“He’s losing everything from his royal reputation to his home. It’s yet another bad turn for Andrew,” the source said.

However, Gossip Cop debunked the claims. The publication said that Prince Andrew and Ferguson are not homeless. And the royal couple isn’t also in debt.

The publication is also wondering where the tabloid got their figures from because a spokesperson for the Duke of York said that this is private information.

“The contractual details remain the subject of a confidentiality agreement,” the spokesperson said. 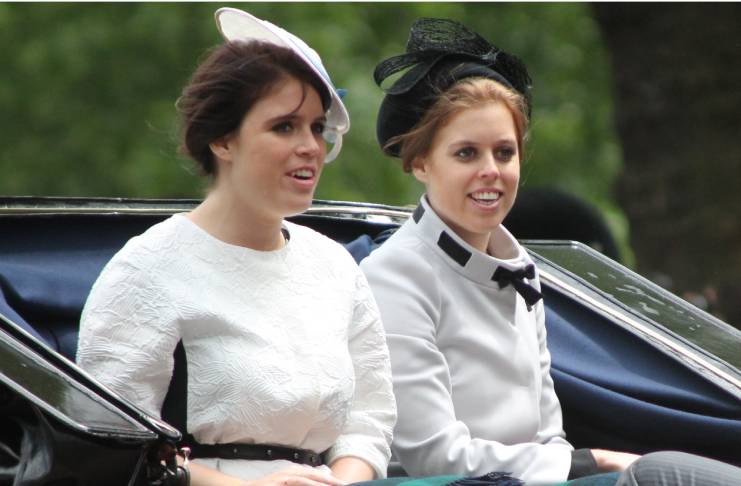 Rumors about Prince Andrew and Ferguson struggling came just days after the same tabloid said that their daughters were in danger of eviction from their homes.

A source said that Princess Beatrice and Princess Eugenie are minor royals, there are concerns about their possible eviction. After all, the royal family is losing a huge sum of money from not having visitors to the different palaces due to the coronavirus pandemic.

“Beatrice’s main fear is that since they’re not core parts of the family and are only partially funded, they’ll have to move into the Lodge at Windsor with their parents if they want to continue living in a royal residence. It’s all a bit ‘poor me’ — obviously — but don’t forget palace life in London is all she knows,” the source said.

However, Gossip Cop also said that this isn’t true. Princess Beatrice and Princess Eugenie cannot be asked to leave their royal residence because they are “minor royals.”

In fact, Princess Beatrice still resides in an apartment in St. James’s Palace in London. Princess Eugenie, on the other hand, is staying at the Ivy Cottage at Kensington Palace with her husband, Jack Brooksbank.

While it is true that the royal family is losing a huge sum of money, it is unlikely that they are struggling financially.

As such, there is no way that Prince Andrew and Fergie’s daughters will lose their homes.

Yashahime reveals a poster of Inuyasha, Sesshomaru with children