The Lord Provost sought the support of councilmen to bestow the Freedom of the City award to Prince Charles. However, efforts to move forward have been reportedly “slammed down.”

Prince Charles has continued to do his duties and responsibilities despite the need to stay indoors. Even just after his recovery from the novel coronavirus, it has appeared that he immediately went back to work.

Through the years, Queen Elizabeth II has been passing on some of her responsibilities to her son, the Heir Apparent. This has become one of the reasons why the Prince of Wales continues to step up.

Freedom of the City of Aberdeen

Amid the COVID-19 crisis, Prince Charles and his wife, Camilla, the Duchess of Cornwall, have been staying at Birkhall. The private residence, which he reportedly obtained from his mother, the Queen, is in Aberdeenshire, in Scotland.

According to BBC News, the Lord Provost, Councillor Barney Crockett, has been gathering “support” to give the Freedom of the City of Aberdeen to the Duke of Rothesay, which is the Prince’s title in Scotland. As stated, the Councillor mainly approached the SNP group for support last month. 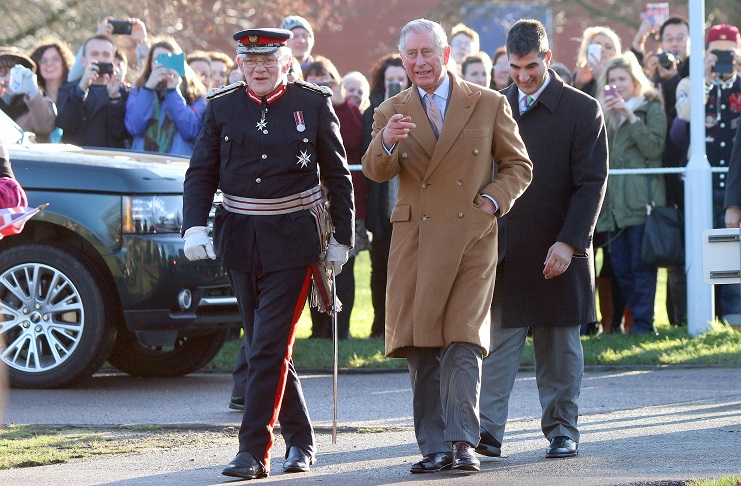 The Freedom of the City of Aberdeen is a “purely symbolic” honor. It is bestowed by the Aberdeen City Council to a “valued member of the community.” Even a “visiting dignitary” can also receive the award.

Several reports added that footballer, Dennis Law was the last person to receive the award. In 2017, he received the award in a special ceremony at the Beach Ballroom.

Within the British Monarchy, Queen Elizabeth II was the last member of the Royal Family to get the same award in 1959. Since then, no royal has been able to obtain the honor.

The council’s response to the request

As per Express UK, SNP Councillors responded to the request to move forward with the process of awarding. However, the group will reportedly “not back the move.”

The group’s leader, Councillor Alex Nicoll, reportedly said that they know about the Lord Provost’s movements to “gather signatures.” Unfortunately, bestowing the honor to Prince Charles is “not something” that the group could support, he added.

On the other hand, the leader of the Liberal Democratic group, Councillor Ian Yuill, said that “he had not been approached” for any support. Nevertheless, he is reportedly aware of the Lord Provost’s movements.

He then shared that despite their support to award the Freedom of the City of Aberdeen to Prince Charles, the group deems that this is “not the right time to do it.” He further went on to share that there are “much more urgent things” to deal with given the pandemic crisis.

In the end, though, reports noted that Prince Charles knew nothing of it.