Prince Charles has topped the most recent list of royals who had the most engagements in 2019. He reportedly surpassed his sister, Princess Anne, after accomplishing a total of 521 engagements.

Princess Anne had always been deemed to be the “most industrious” and hardest working royal over the years. However, she fell short in this year’s list of engagements as she had only attended 506, just 15 less than Prince Charles’, as per the tally.

Despite being second in 2019’s overall, the royal siblings have remained to be the most dedicated royals among all. But, in totality, the British Royal Family has reportedly accomplished a total of 3,567 engagements in 2019.

Princess Anne and Prince Charles dedication to the Royal Family

According to Town & Country, the Prince of Wales and Princess Royal have remained “undisputed front-runners.” This has been the dynamic since the mid-90s when Prince Philip and Queen Elizabeth II reportedly “scaled-down” their engagements.

Several royal experts and analysts take it as a preparation, especially for the Heir Apparent, for his future role in the British Monarchy. But, aside from Prince Charles and Princess Anne, other members of the Royal Family have also been quite busy with their respective engagements. 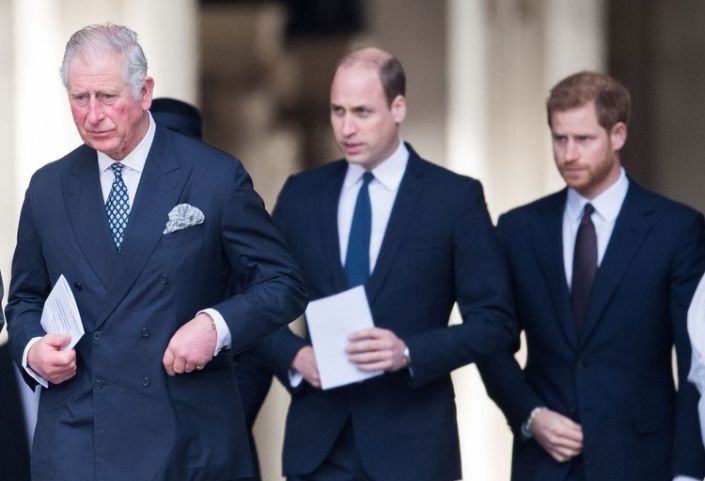 Each Windsor’s engagements in 2019

Following the two royals, the Earl of Wessex, Prince Edward, reportedly comes next on the list. As stated, he had a total of 308 engagements, which is just “above” Queen Elizabeth II’s 295.

Prince Andrew had 274 engagements prior to his “forced retirement” in November. It was noted to be the Duke of York’s fewest in 20 years.

Unlike the seniors, the younger generation of royals has always been on the latter end of the list. The publication noted that this had been the case since then.

Prince Charles’ eldest son, Prince William, along with his wife, Kate Middleton, had 220 and 116 engagements, respectively. As for Prince Harry, it was revealed that he attended 201 engagements, which was said to be his “second highest.” The case is different, however, for Meghan Markle as she reportedly undertook a total of 83 engagements in 2019.

As per The Telegraph, the statistics were “compiled” by the retired insurance broker, Tim O’Donovan. He has reportedly monitored each Windsor’s engagements and events since 1979. It was also added that he utilizes the Court Circular, which is the official journal of the Royal Family, where they list all of their official engagements and events.

For this year, it remains unknown who is currently leading the list. But, if Prince Charles continues his diligence, he might, again, “eclipse” his sister, Princess Anne, on the top.