Prince Charles has reportedly received two new titles amid the crisis in the United Kingdom.

Prince Charles will become the next British Monarch. Following his mother, Queen Elizabeth II’s footsteps, he will soon become the King of the United Kingdom.

The title is yet to become his own. But, recently, he reportedly received new titles from royal experts and members of the British Royal Family.

These two new honors may not what the public has expected. Nevertheless, these reportedly caused many royal fans to share their praise toward the royal-born Prince.

As the next person in line to the British throne, Prince Charles is the current Prince of Wales. This title always goes to the serving Heir Apparent.

He reportedly obtained the title in 1958. He has since held the honor, which makes him the longest-serving Prince of Wales.

Aside from this, he also has several formal royal titles. These include the Earl of Chester, Duke of Rothesay, Duke of Cornwall, Earl of Carrick, and Baron of Renfrew.

In his full style, he also utilizes the titles, “Lord of the Isles,” and the “Prince and Great Steward of Scotland.” 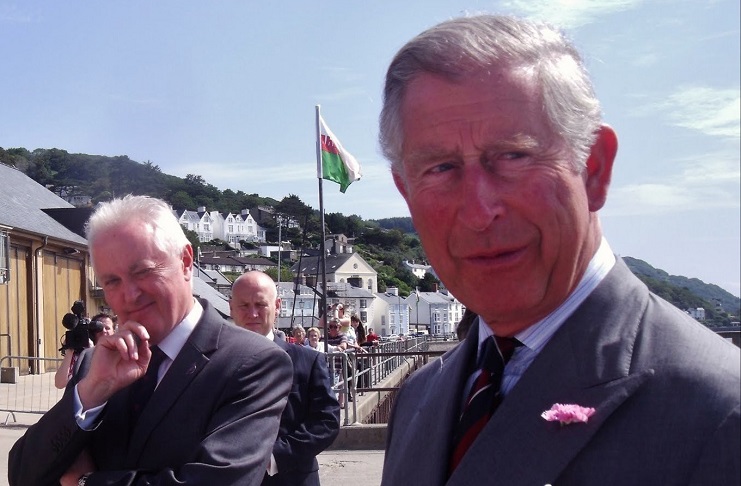 Prince Charles is yet to receive the title of “King of the United Kingdom.” But, royal experts recently dubbed him as the “King of Instagram,” according to Hello! magazine.

As explained, Penny Junor told Times that the future British Monarch had received more listeners and followers amid the pandemic crisis. Following his “brush” with the novel coronavirus, he reportedly stepped up his relations with the public through virtual means.

Although Prince William and Kate Middleton have reportedly become the “face” of the modern British Monarchy due to their “unwavering” dedication despite the crisis in the UK, the Queen’s firstborn son has received a great platform amid the pandemic. He has since become “masterful” of using it, the royal expert said.

Prince William described him as “brilliant”

Alongside his new title as the “King of Instagram,” Prince Charles also received the title of “Grandpa Wales,” according to the Daily Express. As stated, Prince William and Kate Middleton’s kids call him this instead of “grandpa” or “granddad.”

It reportedly makes sense, considering that he is the Prince of Wales. But, the more accurate explanation behind this is that Prince Charles is reportedly a “brilliant” grandfather to his grandchildren, and the new title given to him just shows how close he is with the young royals.