Prince Charles has reportedly “annoyed” his parents, Queen Elizabeth II and Prince Philip, for his “outspokenness.”

Prince Charles has had different views and perspectives from the rest of the British Royal Family. Royal experts and analysts reportedly believe that this has caused “annoyance” to Queen Elizabeth II and Prince Philip.

According to Express UK, royal biographer, Angela Levin claimed that the Heir Apparent’s “outspokenness” has caused his parents to believe that he is not trustworthy enough to become the King of the United Kingdom. “He was weak” in the British Monarch’s eyes, she added.

Over the years, Prince Charles has reportedly “sparked” criticisms from the public. The reason being is that he has become very “vocal” about the “environment.”

This has started the public to deem the Heir Apparent as “a bit eccentric,” royal historian, Kate Williams noted. Some “cartoons” have even depicted an image of him “talking to his plants,” she added. 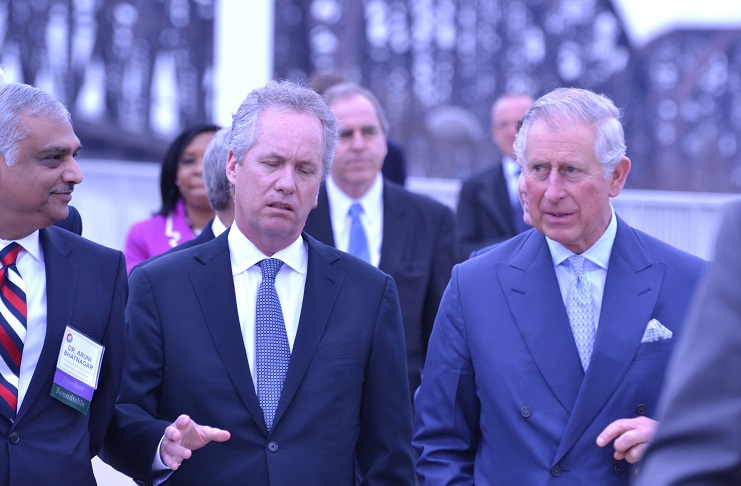 It has become common knowledge that the Prince of Wales is a huge supporter of “environment” and “conservationism.” Most of his initiatives largely target these areas as he reportedly aims to make the world “more sustainable.”

Prince of Wales and the “black spider memos”

While his “outspokenness” seemingly focuses on his main concerns, reports shared that has also touched on political matters. As noted, members of the Royal Family must maintain “neutral” views in terms of politics. So, it only makes total sense why he has, at times, caught backlashes and objections from the public.

In 2015, the contents of the so-called “black spider memos” had been finally revealed after a decade-long legal battle. These memos, as per Business Insider, were the “secret letters” Prince Charles has sent to several British government ministers.

In it, the Heir Apparent raised several issues and concerns, including the British troop’s “lack of resources” in Iraq. He has also voiced out some concerns on “affordable rural housing.”

Despite the criticisms that have developed over the whole debacle, Clarence House reportedly “defended” the royal’s memos. As shared, the memos only show the “range of Prince Charles’ concerns” and interests for the United Kingdom and its citizens.

In the end, though, Prince Charles has reportedly “insisted” that he will not “meddle” in politics once he becomes the head of the British Monarchy. As explained, he knows the fine line between being an heir to the throne and “head of state.”