Prince Charles is said to lose the throne to his oldest son, Prince William, Duke of Cambridge, as predicted by the late Princess of Wales, Princess Diana.

As the heir apparent to the British Monarchy after Queen Elizabeth II, the Prince of Wales has been preparing for the Kingship all his life. However, chances of his success are rumored to be flimsy.

Prior to her death in 1997, Princess Diana had already predicted through her dreams that Prince Charles would never be a part of the line of succession. According to Diana’s dream analyst, Joana Hanger, the Prince of Wales always appeared in Diana’s dreams and was even beheaded.

This led the People’s Princess to believe that her husband would never be the next king. Moreover, whenever the Princess of Wales dreamt of Charles, he did not seem to have power, and that he did not belong. Hanger believes that the dreams suggested a dominance or power struggle.

Hanger also pointed out that Diana’s prediction has already taken place 23 years after her death. Prince Charles just recently tested positive for the coronavirus and was forced to isolate himself, leaving him to step down from his royal duties. Queen Elizabeth also opted to self-isolate out of an abundance of caution. 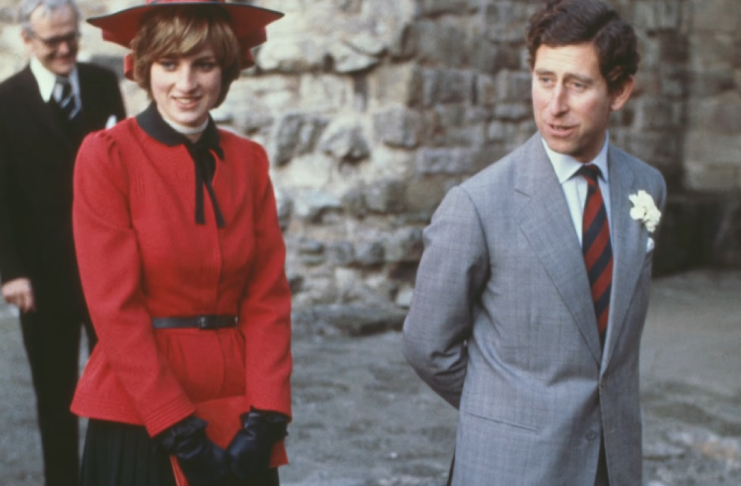 The ongoing coronavirus pandemic has wreaked havoc around the world and every country has done its part to contain the outbreak. In the UK, during Prince Charles’ and Queen Elizabeth’s absence, Prince William, together with the Duchess of Cambridge, Kate Middleton, has been running the royal palace, as instructed by the Queen herself.

The couple has carried out their royal duties amid this pandemic, visiting the London Ambulance Service 111 Control Center Room, and the NHS Service in Croydon, among others. The royal couple can also be seen running the Royal Foundation and commits to support the COVID-19 responders.

The popularity of Prince William and the Duchess of Cambridge should also be considered because it may shift the Commonwealth Government to choose them instead of Prince Charles since they have the power to do so.

Queen Elizabeth appears to favor her grandson, Prince William, to be the next successor over Prince Charles, although the Queen has publicly acknowledged that Prince Charles should continue the work of her late father, King George VI.

With Prince William and Kate taking over the rule, it is expected that they will be the face of the Royal Family while this crisis is still ongoing.  Being away from the public eye may pose uncertainties to Prince Charles’ position in the monarchy, although while still 3 years old, Prince Charles was given the title Prince of Wales, which is the title fitting to be next heir.