Prince Harry doesn’t, allegedly, want to be eclipsed by his wife, Megan Markle.

According to WHO, Prince Harry struggled to come to terms with the fact that he was always overshadowed by Prince William.

And when he finally became known for who he truly is, he married someone with a strong personality.

A source claimed that the power struggle between the Duke and Duchess of Sussex became evident when they posed on the cover of TIME magazine.

Prince Harry is standing behind his wife, and a source claimed that he wasn’t thrilled. After all, it made the dad of two feel irrelevant. 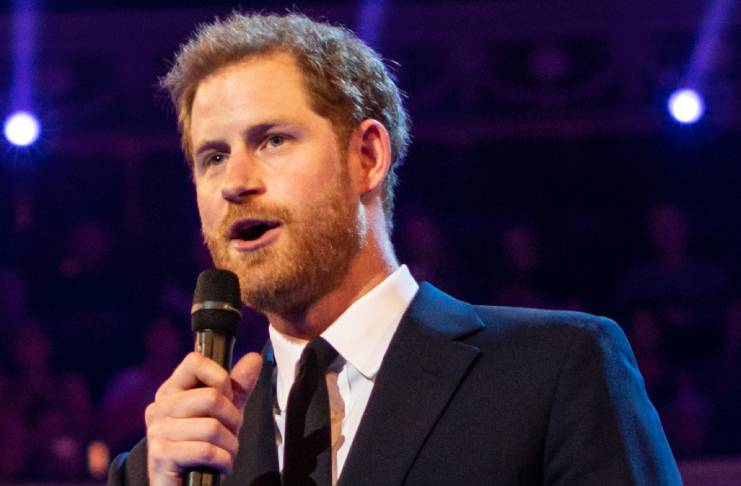 Royal expert Angela Levin said that the photo must have stung because Prince Harry tried to step out of Prince William’s shadow for many years.

“I think Harry has got this streak – a lot of us have, but we put it to one side of being bad and showing off. He is also wanting to be more important than William,” she said.

Eric Schiffer claimed that the photo on the cover of the magazine was a carefully orchestrated move made by Prince Harry.

“The strategy Harry’s built is to outgun William and to be seen as the authentic prince on a global stage and it’s beautifully executed,” he said.

Prince Harry likened to a hairdresser

However, Prince Harry and Markle’s photo also received a slew of criticisms from royal fans. Some of them even likened the Duke of Sussex to a hairdresser who’s busy fixing Markle’s hair.

And while it is true that Prince Harry may have struggled with the fact that Prince William always came before him, there’s no indication that he’s experiencing the same issue with Markle.

In 2017, the Duke of Sussex also acknowledged the fact that it’s only a matter of time before the public becomes more interested in Prince William and Kate Middleton’s children. And therefore, he needs to take advantage of his popularity right now.

This is exactly what Prince Harry has been doing especially after he tied the knot with Markle in 2018.

‘One Piece’ Chapter 1029 spoilers: What is the world government’s real...