Prince Harry is reportedly feeling “rudderless” in Los Angeles. Aside from having no job, he has no friends, as well, a source revealed.

Prince Harry and Meghan Markle left their temporary home in Vancouver Island for Los Angeles. Just before the borders of the Commonwealth country shut down, they flew to the Duchess’ hometown and has since relocated to California.

The Sussex couple’s exit came as a shock to many individuals. But, it was “inevitable,” royal experts argued.

The Duke and Duchess reportedly had great plans for the new chapter of their lives. Aside from wanting to live a more private life, they also intended to become “financially independent.”

While their plans are already set in place, the pandemic crisis has put everything to a halt, as per royal insiders. This reportedly made him miss his home more, as well as his family.

As the pandemic crisis continues to wreak havoc across the globe, Prince Harry has reportedly realized that he could not do anything as he is far away from the United Kingdom. Not to mention, learning about his father’s recent battle with COVID-19 has caused the royal born-Prince to feel “homesick,” according to Express UK. 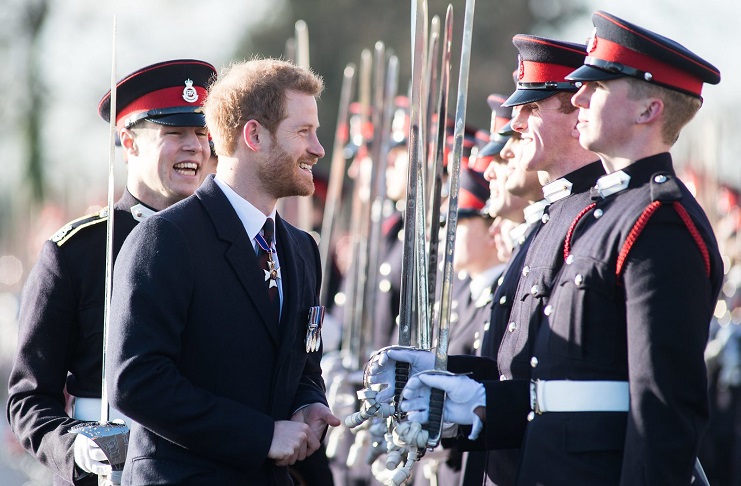 With no job, plus the absence of family members and friends from his royal life, Prince Harry is reportedly feeling “rudderless.” A source also reportedly shared with Vanity Fair that he is “feeling down” since he left the Commonwealth country.

Unlike Meghan Markle, he has no one in Los Angeles, the source added. As recalled, the Duchess of Sussex grew up in the city. She just moved to Canada after sealing the role of Rachel in USA Network’s Suits. Accordingly, she has a lot of people near where they currently live, including even her mother, Doria Ragland.

Despite this dynamic, though, Prince Harry reportedly knows that things will not always “be like this.”

Although sources claimed that the Duke of Sussex currently feels sad about the situation, some royal experts noted that things are seemingly going better between him and his brother, Prince William. As claimed, the royal siblings are now reportedly “back in touch” after allegedly feuding for months.

Royal insiders also went on to assert that the Wales Princes started talking to each other again amid the pandemic crisis. Aside from celebrating several birthdays in the past few weeks through video calls, Prince Harry and Prince William reportedly ended their feud after Prince Charles contracted the virus.