Earlier this year, Star claimed that Prince Harry is holding a grudge against Queen Elizabeth and the other members of the royal family. Prince Harry allegedly wants to get revenge from them by encouraging his wife to speak up about the struggles she faced as a royal. However, no concrete pieces of evidence can confirm that these hearsays are correct as of this writing. 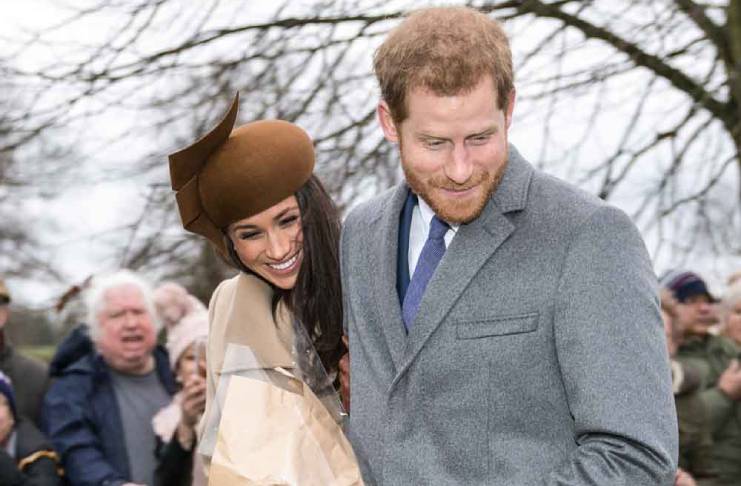 Prince Harry wants Meghan Markle to lift the lid on the royal family?

But an unnamed source told the tabloid that the Duke of Sussex wants his wife to talk about the backstabbing, arguments, favoritism, and their alleged feud with Prince William and Kate Middleton in the interview.

The insider also claimed that Markle is more than happy to lift the lid on some shady relatives of Prince Harry. After all, they have allegedly been ratting her out to the queen before she announced her Megxit.

“Meghan feels she’s been betrayed by Harry’s family and that the queen tried to destroy her because she rebelled and refused to conform to royal rules. I’m sure the queen will hit the roof if Meghan and Harry go ahead with the interview, but at the end of the day, now that they’re out of the royal family, they’re free to do whatever they want,” the unnamed source said, as per Star.

Four months have already passed since the tabloid published the story on Prince Harry and Markle. But until today, the Suits alum has not starred in her first tell-all interview with DeGeneres.

In fact, Gossip Cop has been adamant at saying that no such interview will take place between DeGeneres and Markle.

The rumor-debunking site also questioned why Prince Harry won’t appear in the interview if it were to push through. After all, he and his wife both quit The Firm.

Weeks earlier, rumors already swirled that the Duke and Duchess of Sussex could appear on The Ellen Show. But a royal source told People that the rumors are categorically untrue.

Since Prince Harry and Markle quit the royal family earlier this year, they have made some public appearances. But their first tell-all will be in the form of a book.

Finding Freedom: Harry, Meghan, and the Making of a Modern Royal Family will be available starting August 11.

Images used courtesy of Office of the Governor-General / CC BY (https://creativecommons.org/licenses/by/4.0) and  Antonio Nardelli/Shutterstock