Prince William and Prince Harry have, allegedly, been feuding since before Meghan Markle became an official member of the royal family.

Despite recent reports that they are slowly patching things up, Us Weekly claimed that this isn’t entirely the case. The publication also shared new details about Prince William and Prince Harry’s feud. However, there no are no concrete pieces of evidence that can confirm that their allegations are correct as of this writing.

Prince Harry opened up about his issues to Meghan Markle

An unnamed source told the tabloid that Prince William and Prince Harry weren’t always on good terms even before Markle came along. However, Prince Harry only revealed his deep-seated feelings about his brother after he and Markle started dating.

“Harry felt really comfortable with Meghan. So, all these issues he’d been repressing surfaced,” the unnamed source said. 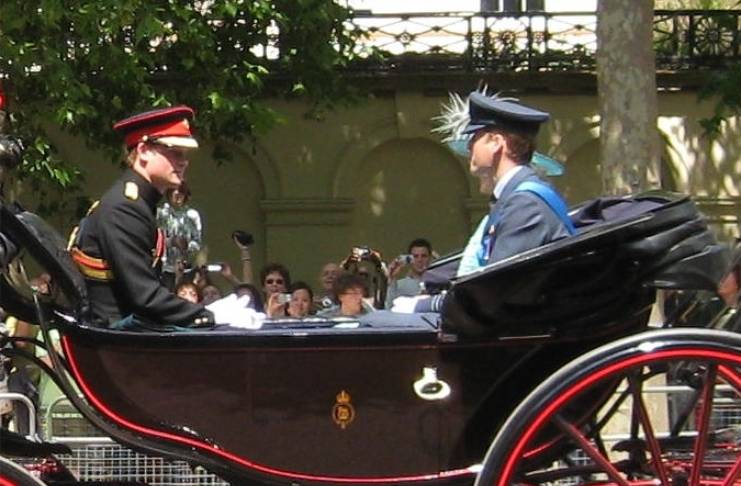 Prince William warned his brother about rushing into marriage

Prince William thought Prince Harry and Markle were rushing into marriage. Before their royal wedding in 2018, Prince William advised his brother to take things slow.

“William’s bottom line is that royals are required to be less spontaneous, so he warned Harry to think twice before jumping headfirst into something so serious with an American actress whom he hadn’t known for a particularly long time,” the source said.

However, the insider said that when Kate Middleton’s husband urged his brother not to rush into marrying Markle. And Prince Harry, allegedly, didn’t like his advice.

“Harry went ballistic and accused his brother of deliberately stirring up trouble. After that, they drifted further and further apart,” the source said.

The insider claimed that the relationship between the royal siblings worsened after the Sussexes announced their bombshell exit. Following the announcement, the Duke and Duchess of Cambridge were, allegedly, fuming.

“They weren’t angry only about Harry and Meghan leaving the family. It was also the way they sneakily went about it. William is so tired and done with the drama of it all. Seeing Harry cut ties with virtually every aspect of his English life and identity is so hard to fathom. A lot of people see this [parting with the family law firm] as yet another outburst knee-jerk reaction from Harry to separate himself from the monarchy, and it breaks William’s heart,” the source said.

However, one should take the claims made by the publication with a grain of salt. Prince William and Prince Harry have not directly addressed the rumors.