Prince Harry, recently, launched his first major project, HeadFIT. With the support of the Ministry of Defence and The Royal Foundation, the platform is now functional.

Amid the pandemic crisis, Prince Harry has launched his first project since his royal exit. The initiative, HeadFIT for Life, is reportedly an initiative that supports a cause that is very “near and dear” to the Duke’s heart.

For months, it has remained unclear as to what the royal-born Prince and his wife will do in the new chapter of their lives. While they have already announced their new non-profit organization, Archewell, it has appeared that their plans have been put a halt due to the COVID-19 crisis.

But, on Monday, he reportedly released a statement about his major project. It seemingly came as shocking news to the public as nothing much had been heard about their actual plans.

He also reportedly shared that HeadFIT is a “proactive approach to mental fitness.” The platform is aimed to help “increase performance” by focusing on one’s potential with the use of “proven methods in sport science.” 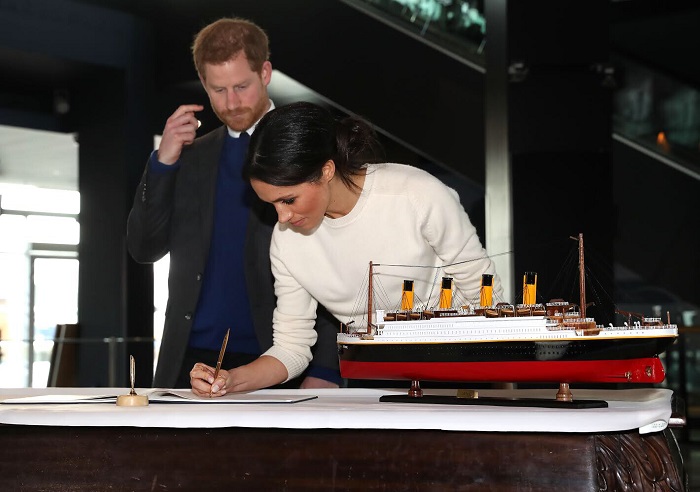 In a similar report released by E! Online, HeadFIT is reportedly a joint initiative between the Ministry of Defence and The Royal Foundation. Under the organization’s mental health campaign, Heads Together, launched by Prince Harry, as well, it was reportedly first announced in 2017.

The Duke of Sussex also went on to thank everyone who has worked to make HeadFIT possible. He stated that the initiative has been “almost three years” in the making and that he is “extremely grateful.”

HeadFIT is an online platform that offers several tools for mental healthcare that are accessible 24/7. On the website, individuals may choose from four major categories or “goals,” including de-stress, drive, confidence, and mood.

Each category or goal has accompanying tools and tips to successfully achieve it. Some of the tools include techniques for breathing, relaxation, and problem-solving. There are also exercises and challenges, as well as videos and audios for each technique.

In the end, Prince Harry added that the platform is about self-optimization. “To be HeadFIT is to be at your peak performance,” he concluded.