According to New Idea, Prince Harry left Meghan Markle and Archie behind on Father’s Day to visit Prince Charles in the United Kingdom. An unnamed source told the tabloid that Markle was upset with her husband’s sudden decision. And she was, allegedly, not pleased that Prince Harry didn’t spend Father’s Day with her and their son. However, no concrete pieces of evidence can confirm that these hearsays are correct as of this writing.

“There are rumors flying about why he came back, from spending time with his grandfather, to seeing his dad, Prince Charles, for the UK Father’s Day. Everyone’s hoping he’s home to finally patch things up. Rumor also has it that Harry landed into the UK last weekend on a private jet,” the source said, as per New Idea.

Since the lockdown still hasn’t been lifted in the United Kingdom, there are claims that Prince Harry will be quarantining at Frogmore Cottage for 14 days.

The unnamed source also claimed that Prince Harry flew back to the United Kingdom to be with his dad after seeing Prince Charles and Prince William’s photo. Kate Middleton shared the snap on Instagram to commemorate Father’s Day. 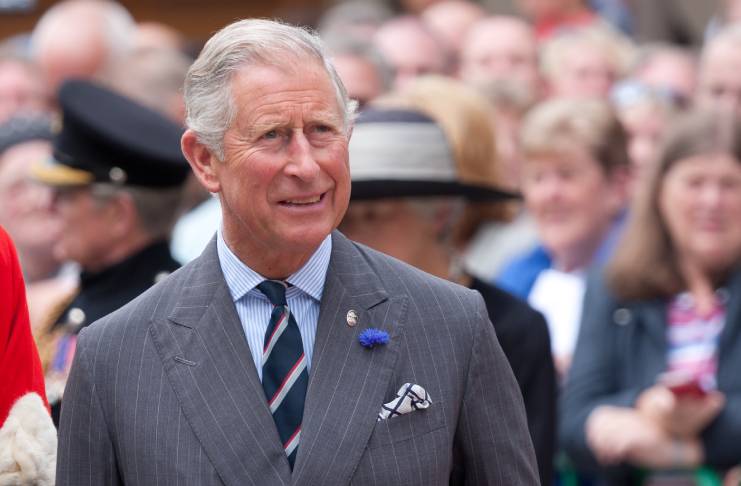 Duke of Sussex allegedly affected by his dad, brother’s photo

While speaking with the publication, royal expert Phil Dampier said that the photo must have greatly affected Prince Harry.

“Harry would have seen the picture and it must have made him think about what he has done and what he is missing. It’s a powerful contrast, and the picture demonstrates the importance of family ties. With Charles resting on William’s shoulder, the message is that he’s going to support and look after his father in the future, come what may,” Dampier said.

However, one should take the claims made by the tabloid with a grain of salt. There is no confirmation that Prince Harry returned home for Father’s Day earlier this week.

But the tabloid tried to make their story convincing by publishing a photo of Archie’s dad carrying his luggage while heading to a private jet. However, it is important to note that the snap isn’t new.

The tabloid’s headline about Harry and Markle briefly splitting on Father’s Day is also misleading. The royal couple didn’t split briefly or permanently for that matter.

As for Dampier’s statement, it is important to note that what he said is based merely on his observation. It is unclear what Prince Harry thought about Prince Charles and Prince William’s adorable Father’s Day photo.

TWICE Jihyo, Kang Daniel breaks up after over a year: Report

500K Indians to get citizenship in the US

How did TXT got casted for Big Hit Entertainment?

Open access to higher education is about much more than axing...