Meghan Markle, Prince Harry, and the other members of the royal family filed lawsuits against a slew of publications that have been targeting them.

According to Woman’s Day, Prince Harry took legal action against The Sun and the Daily Mirror following an alleged phone hacking incident. The tabloid claimed that the husband of Meghan Markle accused The Sun of paying someone within Prince William and Kate Middleton’s extended team to leak stories about the Sussexes to the newspapers.

However, no concrete pieces of evidence can confirm that these hearsays are correct as of this writing. But an unnamed source insisted that the Duke and Duchess of Sussex’s accusations drag the former’s feud with Prince William.

“If it’s true that stories are being leaked from William’s office to Harry it begs these questions: did his brother know, and if so, was he a part of it?” the source said, as per Woman’s Day. 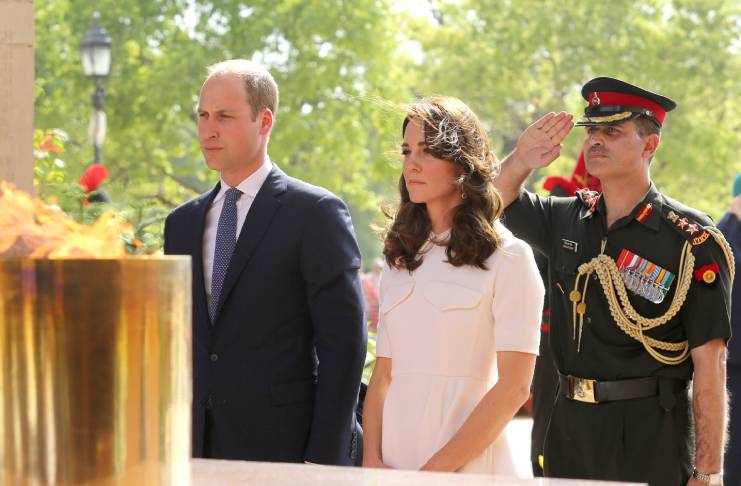 However, the tabloid claimed that this isn’t the only possible court showdown between the Cambridges and the Sussexes. Prince William and Middleton threatened to file a lawsuit against Tatler for publishing a swathe of inaccuracies about them.

In the article, Middleton, allegedly, felt that Prince Harry and Markle threw her children under the bus post-Megxit. The Duchess of Cambridge, allegedly, thinks that Markle was the one that fed such information to Tatler.

And the fact that Markle’s best friend, Jessica Mulroney has ties with former Tatler employee, Vanessa Mulroney, allegedly, made the case against Markle stronger.

“It’s no secret that Meghan’s best friend Jessica Mulroney’s sister-in-law used to work at Tatler. As soon as Kate found out, the mental wheels started turning. In a lawsuit, Tatler may be forced to turn over its sources. Any of it can be traced back to Meghan, there is absolutely no chance those two will ever makeup nor the Wales brothers,” the source said.

However, one should take the claims made by the tabloid with a grain of salt. Prince Harry and Markle do not think that the Cambridges have any involvement in the alleged phone hacking incident.

Middleton and Prince William are not blaming Markle and Prince Harry for what Tatler said about them.

Rumors about Prince Harry, Markle, Prince William, and Middleton feuding have been rife in recent months. However, royal couples have not directly addressed the matter. As such, one should take the claims made by the tabloid with a grain of salt.