Prince Harry’s decision to quit the royal family is reportedly taking a toll on him.

A source told New Idea that the Duke of Sussex has started to regret his decision to relocate somewhere very far from home.

Since Meghan Markle’s husband cannot do anything to help the royal family amid the coronavirus pandemic, Prince Harry is going through turmoil right now.

“If he could turn back time and resume the life he and Meghan left behind, he would do that tomorrow morning without hesitation. Unfortunately, though, he’s made his bed and must lie in it, for now, so he has little option but to sit back and watch the nightmare unfold from 6,000 miles away,” the source said. 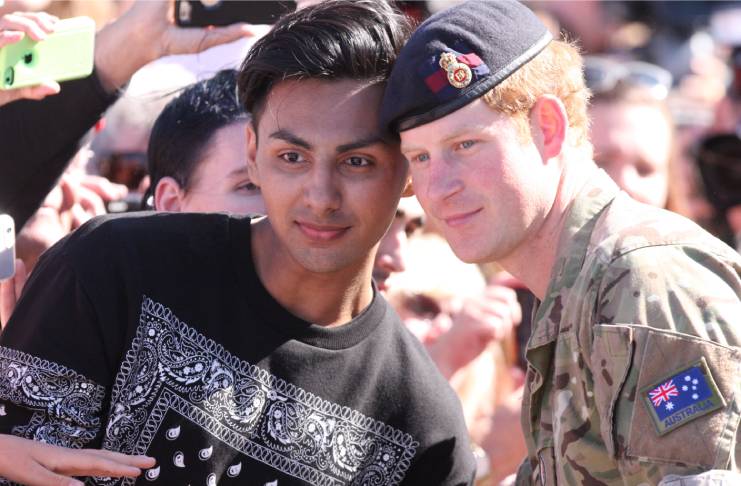 Prince Harry was also worried about Prince Charles’ health after he found out that he tested positive for COVID-19.

Archie’s dad wanted to be with Prince Charles at that time but he couldn’t because he’s with his family.

“He’s been climbing the walls and pacing around constantly, brainstorming ways he can get back to England and help,” the source said.

The source also claimed that it’s only a matter of time before Prince Harry returns home.

Another source said that one of the most obvious indications that he’s planning his escape is his newly-purchased bachelor pad.

Prince Harry reportedly purchased a property in Cotswolds so that he could keep his options open for a possible homecoming.

“These past few weeks have brought it home to Harry that he needs a backup plan, in case things don’t work out in America with Meghan and he needs to reinvent himself on his own. That’s why he’s purchasing a place in the Cotswolds,” the source said.

However, the claims made by the tabloid don’t seem accurate. After all, Prince Harry has never talked about his plans.

In fact, even his and Markle’s decision to quit the royal family reportedly blindsided Queen Elizabeth and Prince Charles. According to sources, the royal couple only informed the royal family about their announcement on the day of its release.

As of late, no other publications have also been reporting about Prince Harry’s new property in Cotswolds. This only proves that the claims made by the tabloid are incorrect.

Prince Harry and Markle have been renting a $10 million mansion in Los Angeles while looking for their permanent home.