Prince Harry, allegedly, checked himself into a psychiatric facility after suffering a mental breakdown.

The dubious claims made by Globe suggested that Prince Harry is struggling because of his recent decision to quit the royal family.

Earlier this year, the Duke of Sussex stressed the fact that Meghan Markle and their family’s safety and security are most important to him.

Is Prince Harry struggling after Megxit?

A source told the tabloid that Prince Harry’s decision to quit The Firm left him feeling traumatized. After all, Archie’s dad always hoped for his life in Los Angeles to be different from what it is now.

Due to the coronavirus pandemic, the Duke and Duchess of Sussex are, allegedly, having a hard time finding something productive to do. A source said that Prince Harry is concerned about the job opportunities available for him.

The source also said that Prince Harry feels that he lost his purpose in life. Following his bombshell exit, Archie’s dad, allegedly, thinks that he has nothing. 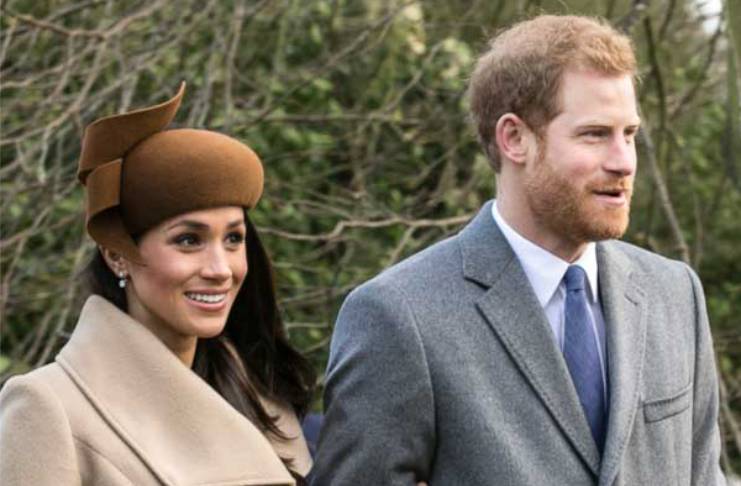 Prince Harry, Meghan Markle allegedly got into a fight

During the royal couple’s alleged confrontation, Prince Harry broke down in tears while telling Markle that he wants to live his life differently.

“The confrontation escalated until Harry apparently broke down in uncontrollable tears! Meghan was horrified! She tried to console him, but when that failed, she desperately called a trusted friend. The result was Harry being secretly rushed to a mental health facility nearby!” the source said.

The source said that Prince Charles’ son was given medication after the alleged incident. He also, allegedly, underwent intense counseling before going to his family’s secret hideaway for recovery.

Prince William’s brother previously talked about his mental health struggles. In 2015, Markle’s husband finally sought treatment after the Duke of Cambridge encouraged him to do so.

In the podcast Mad World, Prince Harry also said that he decided to try out boxing after realizing that he was on the verge of punching someone.

“So, being able to punch someone who had pads was certainly easier,” he said.

By the looks of it, the tabloid created an unfounded story based on Prince Harry’s mental health struggles from years ago. However, it is untrue that the Duke of Sussex suffered a mental breakdown recently.

Prince Harry didn’t check into a psychiatric facility following a heated argument with Markle either.