Prince Harry is, allegedly, releasing a tell-all documentary on mental health, as well as his struggles as a royal.

According to Star, the upcoming documentary of Prince Harry is slated for release in September, just in time for his birthday. However, the rumored documentary has yet to be confirmed by Prince Harry. As of late, there are no concrete pieces of evidence that can confirm that he’s working on a tell-all project on mental health.

“It’s a cause that’s close to his heart given his struggles and those of Diana, who suffered from depression… He’s going to make the series as personal as possible,” the unnamed source said, as per Star.

Prince Harry allegedly informed the royal family about his tell-all

The source also claimed that Prince Harry’s tell-all documentary is already in the works even before he and Markle quit The Firm in January. And the Duke of Sussex, allegedly, mentioned the project to his relatives, but the royal family doesn’t know the details.

“They feel he’s pandering to people’s obsession with Diana’s death. They’re afraid he’ll portray the family in a negative light. After clashing with the family for so long, he’d gotten his relationships back on track – but this could stir things up again,” the insider claimed. 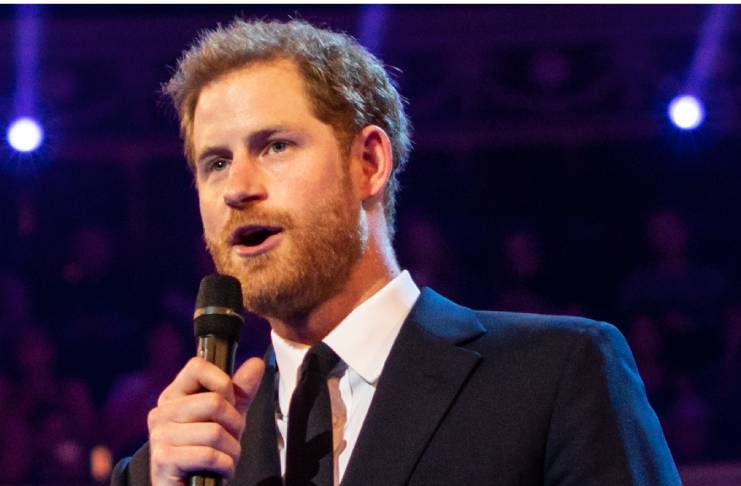 Despite the lack of support for Prince Harry’s rumored project, there’s one person by his side. Markle is, allegedly, very supportive of her husband’s project. In fact, the Duchess of Sussex has been encouraging her husband to talk more about Princess Diana and his feelings in the tell-all.

“She doesn’t believe in the whole stoic, stiff-upper-lip way he was brought up. If the family disagrees, she figures that’s their problem.

However, one should take the claims made by the tabloid with a grain of salt. This isn’t the first time that rumors claimed that the Sussexes are giving a tell-all interview. However, none of these so-called tells-all has pushed through.

Earlier this year, the same tabloid claimed that Markle was going to have a tell-all interview with Ellen DeGeneres. An unnamed source claimed that Prince Harry is encouraging his wife to push through with the tell-all because he’s holding a grudge against the royal family.

Woman’s Day also claimed that Oprah Winfrey was upset with DeGeneres after the Sussexes chose her to interview them.

However, no concrete pieces of evidence can also confirm that both hearsays about Prince Harry and Markle’s tell-all are correct.

Get ready for the CoinFantasy Big Rewards month