Prince Philip and Queen Elizabeth II are the “longest-married” royal couple in British history. More than 70 years after their wedding, their relationship has “withstood the test of time.”

Prince Philip and Queen Elizabeth II officially tied the knot in 1947. Through the years, royal fans and watchers have praised the royal couple for their strong relationship.

The two royals have known each other since they were kids. In fact, they even share the same blood as they are distant relatives. But, despite sharing the same roots, it was only in 1938 when they first met. During this time, the then-Princess Elizabeth was only eight years old, while the royal-born Prince was 13.

In 1934, the distant cousins met during a royal wedding between Princess Marina of Greece and Denmark and Prince George, the Duke of Kent. The former was Prince Philip’s first cousin, while the Duke was Elizabeth’s uncle.

However, the formal meeting between the now Queen and Prince Consort happened five years later, according to Cheat Sheet. This was when King George VI brought his immediate family to the Royal Naval College in Dartmouth.

During the brief encounter, royal biographers and experts reportedly noted that this was the time when the then-Princess Elizabeth “fell” for her soon-to-be husband. The case was different, however, for the royal born-Prince as he was much older. 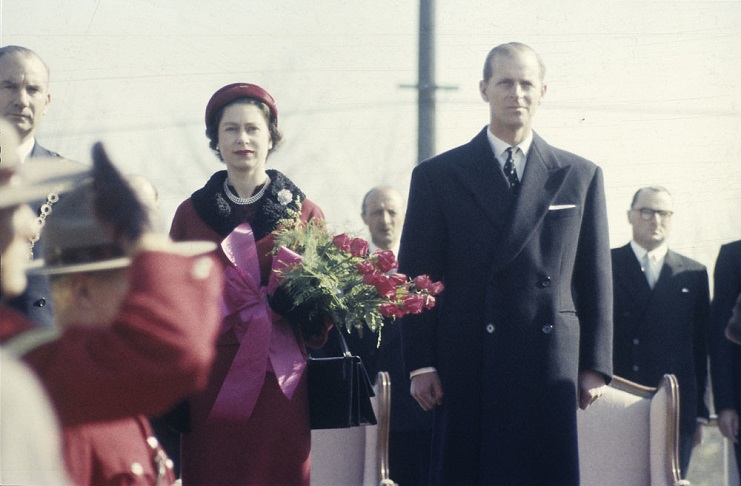 Given the young age of Elizabeth, the romantic links between her and Prince Philip did not reportedly immediately happen. As per claims, it took several years and “many letters” before they officially became a couple.

Although, at first, it was a “cousinly correspondence,” the romance grew “very gradually,” royal historian Christopher Warwick told Vanity Fair. As further reported, the Prince Consort only thought of it in a serious manner when he returned to Balmoral in 1946.

In the same year, Prince Philip of Greece and Denmark asked King George VI for Elizabeth’s hand in marriage. While the then-Heir Presumptive’s father gave his blessing, he reportedly agreed on one condition. As stated, they must delay the formal announcement of the engagement until the Princess’ 21st birthday.

Five months after the official announcement, Prince Philip and the then-Princess Elizabeth tied the knot inside Westminster Abbey. The following year, they had their firstborn son, Prince Charles.

King George deemed the royal wedding as “genuine romance,” according to History. As explained, Prince Philip and Queen Elizabeth II were marrying each other because they are in love.