According to Woman’s Day, Prince William was triggered after he saw Markle wearing Princess Diana’s Cartier tank watch worth $30,000 at the Vax Live event.

Previous reports revealed that the watch was given to Prince William. But he exchanged it with the sapphire ring that Prince Harry received following Princess Diana’s death because he got engaged first.

Now, a source is saying that Prince William and Prince Harry’s arrangement when it comes to Princess Diana’s jewelry worked well before the latter met his wife, Markle.

“Ever since Meghan came between the brothers and soured their relationship, it has bothered William that she has such an important piece of his mom in her jewelry box. Diana loved that watch. William was only too glad to give it to Harry in the hope that it would one day be given to a woman who completed their generation of the family, not tore it apart,” the source said. 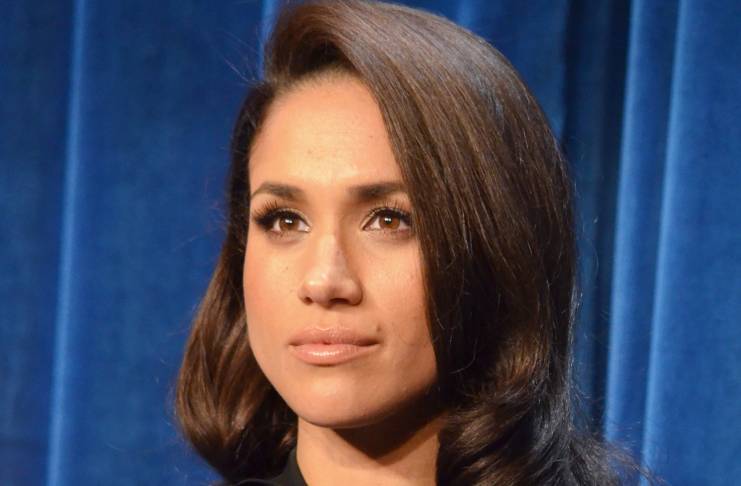 Prince William, Meghan Markle still not on the best terms

The insider also said that the tensions between Prince William and Markle are making it difficult for the former and Prince Harry to reach an agreement over Princess Diana’s memorial in July.

“It’s an ongoing insult. And it’s not helping negotiations between the two as they squabble over whether they should make a joint or separate speech at Kensington Palace in July in honor of their mom’s 60th birthday. At this point, let’s just assume it’s separate,” the source said.

However, one should take the tabloid’s claims with a grain of salt. Prince William is in no position to question why Markle wore Princess Diana’s Cartier watch at the Vax Live event. After all, it was a gift from Prince Harry.

It is also important to note that the brothers already split the Princess of Wales’ jewelry between them. And in order to do so, they must have come to an agreement.

Even though Prince William and Prince Harry’s relationship is strained right now, their previous arrangements and agreements won’t be impacted by this.