Prince William had faced several cheating accusations in the early stages of his relationship with Kate Middleton.

Prince William and Kate Middleton started to date in 2003. Nearly ten years after, they married each other and became the Duke and Duchess of Cambridge.

Among all the royal couples, the Cambridge couple has reportedly appeared to be one of the strongest and “most admired” duos in the British Monarchy. But, despite the high approval ratings from royal fans and supporters, they have also become the center of many cheating allegations and scandals over the years.

Prince William and Anna Sloan met through mutual friends. While the royal born-Prince was in school, the American heiress reportedly studied at the University of Edinburgh.

As stated, Anna just lost her father days before she met the royal. Since then, they reportedly bonded over “losing a parent.”

Royal biographer Katie Nicholl wrote in her 2010 book, William and Harry, that Kate Middleton was “deeply hurt” when Prince William accepted Anna Sloan’s invite to Greece with friends. While the speculations over what happened during the trip have continued, the royal expert said that the American heiress was “not interested” in the Wales Prince, according to Express UK. 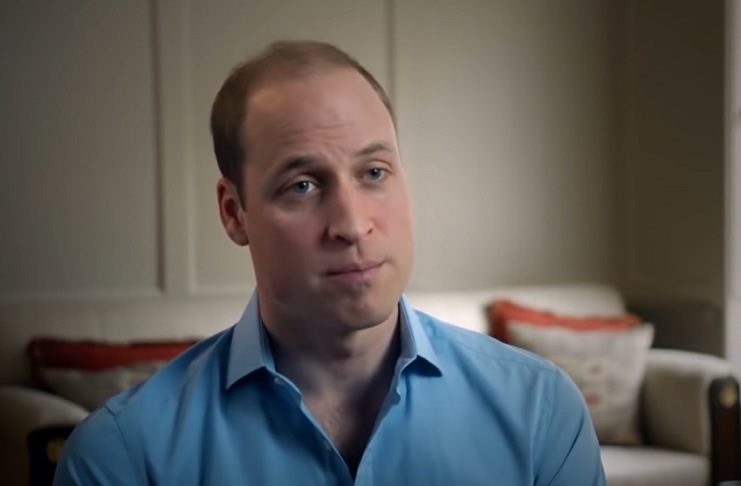 In 2007, Prince William reportedly decided to go out with friends and hang at Bouji’s, which is a club in London. As reported, the young Prince “ran into trouble” that night, especially when a Tess Shepherd arrived at the venue.

It remains unclear what happened during that night out. But, royal experts asserted that the royal born-Prince and Tess ended up “dancing” and staying “very close” to each other.

Scandalous photo with Ana Ferreira at a club

Despite the rumors about his last night out, Prince William still reportedly visited other clubs in London a few days after. As claimed, the then-bachelor royal was “flirting” with several women in the venue, as per Cheat Sheet.

During that night, paparazzi reportedly “captured” a scandalous shot of Prince Harry and Ana Ferreira. In it, the royal born prince’s hand appeared to have grabbed the Brazilian model’s chest. After the whole debacle, the Cambridge couple reportedly took a break.

Apart from the most recent cheating allegation in 2019, these are reportedly the scandals and allegations that emerged prior to Prince William and Kate Middleton’s wedding. Even so, it has since appeared that they have already moved past everything.