Prince William and Kate Middleton became officially married in 2011. However, the Duke of Cambridge reportedly broke one royal tradition on that day.

Prince William and Kate Middleton’s royal wedding has been one of the most iconic weddings of all time. After dating for almost a decade, they finally tied the knot. Queen Elizabeth II then named them as the Duke and Duchess of Cambridge.

The couple reportedly met during their university days at the University of St Andrews. As stated, they were in the same circle of friends. While the royal born-Prince was studying Geography, the now-Duchess of Cambridge took Art History, which was initially the royal’s degree.

In 2010, Prince William proposed to Kate Middleton during their trip to Kenya. Reports revealed that the engagement ring that he gave to his then-girlfriend belonged to his mother, the late Princess Diana.

Clarence House officially announced the engagement of the couple before the year has ended. Five months later, they married inside Westminster Abbey.

The grand royal wedding is estimated to cost around AUD$51 to AUD$54 million, as per Good Housekeeping. However, $32 million of the total expenses went to the event’s security. Several reports shared, though, that Prince William and Kate Middleton’s wedding cake is deemed to be the “most expensive wedding cake.” 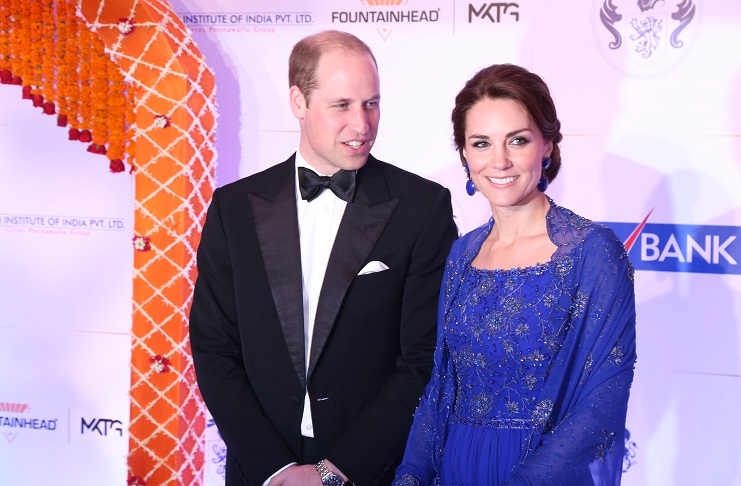 During the royal wedding, Prince William reportedly had his brother, Prince Harry as his “best man.” According to Hello! magazine, however, this is how the Duke of Cambridge broke a royal tradition.

As explained, the grooms of royal weddings never had a best man or best men during the ceremonies. Instead, they refer to them as the groom’s “supporters,” based on royal traditions.

Prince William broke this tradition when he chose Prince Harry to be his “best man.” Royal experts shared that it was only “logical” given that he has only one brother. Also, they reportedly believe that the Duke of Cambridge deemed it more fitting for his brother.

Express UK revealed that Prince Harry followed his brother’s footsteps when he got married to Meghan Markle in 2018. As reported, he also chose to use the term “best man” for his brother, Prince William.