Prince William has been a very popular icon across the globe. However, royal experts revealed that he “hated” every second of his fame, especially amid the “Wills-Mania.”

In 1998, just a year after her mother’s tragic death, Prince William reportedly visited Canada, alongside his father and brother, Prince Charles and Prince Harry. He was only 15-years-old at that time, but he is already an icon, especially among teenage girls.

According to Express UK, the Prince of Wales was joined by his two sons for the trip. While it was not revealed if the travel to the commonwealth nation was official, it was said that Prince Charles took the two young princes for a “skiing” activity.

Upon their arrival, they were met with fans and supporters. However, it became a shock for everyone, including especially the young Duke of Cambridge, as he became the center of attraction.

Prince William was revealed to be very “shy” and coy. But, despite the character, he and his brother, Prince Harry, were reportedly shared to be very welcoming and approachable to their audience.

They would always greet them and looked happy. Their smiles seemed to never “fade away” every moment of their public appearance, one royal expert said.

This became more apparent during their visit to Canada in 1998. When they met with several groups of teenage girls, the young royal seemed to enjoy it, as per claims.

It was also revealed that everyone was screaming his name. Some photos and clips even showed teenage girls were crying and climbing trees upon witnessing Prince William’s arrival. This event, later on, was named the “Wills-Mania.” 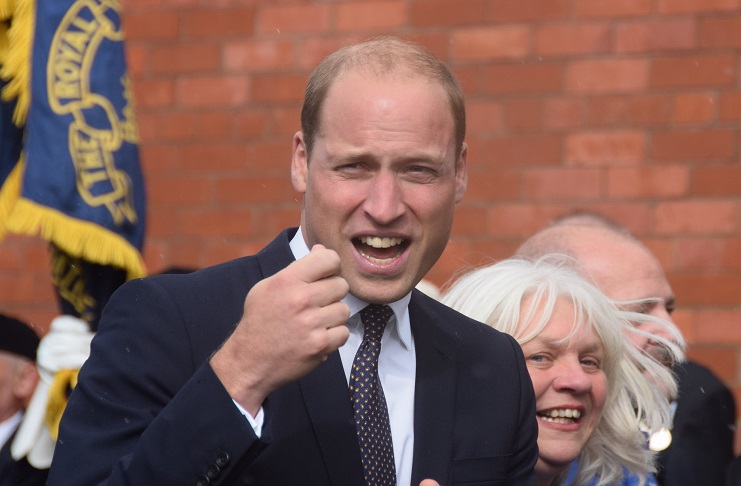 Prince William felt ‘uncomfortable,’ ‘hated’ every moment of it

While he was all smiles during the engagement, royal expert and editor, Robert Jobson contended that the young Prince William “hated” every second of it. Aside from being “uncomfortable,” he reportedly felt “horrified” by the huge adoration given to him.

Amid the “astonishing spectacle,” Prince Charles’ firstborn son did not show his “discomfort.” But, any expert would see that it was “obvious.” He did not even know where to look, the expert added.

After the engagement, it was said that the young prince was comforted by his father behind closed doors. They had a “heart-to-heart” talk about what happened.

Despite all the reported “discomfort” and “hatred” over his fame, it has appeared that things have already changed for Prince William. He has been very active, alongside his wife, Kate Middleton, especially these days, in participating in various events and engagements.