He said that when Prince William and his cousins were still very young, the dad of three decided to create a nursery rhyme-themed Easter egg.

The Duke of Cambridge’s chocolate egg featured a clock and a mouse peeking out of a hole.

According to McGrady, the finished product was sent up to the nursery but it didn’t take very long before the footman sent it back to the kitchen.

“He said, ‘Nanny asked me to return this. Prince William has just stood on a chair and bitten the mouse’s head off, frightening Beatrice and Eugenie,’” the footman said.

In order to not ruin Easter for Sarah Ferguson and Prince Andrew’s daughters, McGrady got to work by making another mouse for them.

After sending the chocolate egg to the nursery, Prince William was banned from touching it again.

This year, Prince William was unable to celebrate Easter with his cousins and the other members of the royal family.

After all, they are all on lockdown in their respective homes due to the coronavirus pandemic.

The Duke and Duchess of Cambridge still commemorated the occasion by sharing a photo of the façade of their beautiful home as well as their colorful garden.

Prince William and Middleton also used the hashtag #StayHomeSaveLives to encourage everyone to avoid going out while the world is fighting against the deadly virus. 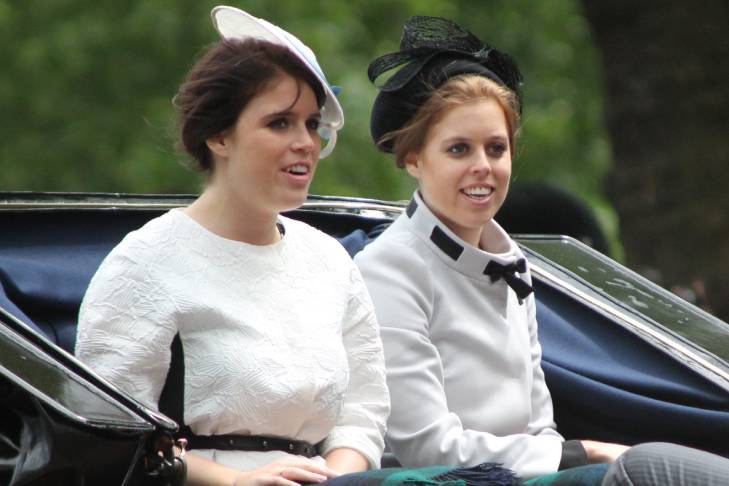 Meanwhile, Prince William grew up to be very close with his younger cousins. But there was a time when he and Princess Beatrice had a falling out.

According to Daily Mail, Prince William was not a huge fan of Princess Beatrice’s ex-boyfriend, Dave Clark even though he was the one who introduced the former couple to each other.

A source told the publication that if Princess Beatrice asked for Queen Elizabeth’s blessing to marry Clark, and Her Majesty consulted with Prince William, the latter wouldn’t have said nice things about his former friend.

“Dave is a nice guy and he makes Beatrice happy, which is important. But William has always been wary of him. There is a clash of personalities,” the source said.

In 2016, Princess Beatrice and Clark decided to call it quits after dating for a couple of years. The former is set to marry her fiancé, Edoardo Mapelli Mozzi in the coming months.