On Sunday, members of the Royal Family commemorated the 75th anniversary of VE Day, including Prince William and Prince Harry. But, outside the United Kingdom, families celebrated Mother’s Day.

It is worth noting that the U.K.’s Mother’s Day is on a different day as the United States. For this year, the British people honored mothers on March 14.

Despite this, former royal aides still went on to share a few things about how some members of the British Royal Family marked the special day in the past. Darren McGrady, who was a royal chef to the Wales household for 15 years, revealed some details about how the royal born-Princes of Wales used to treat their mother, Princess Diana on Mother’s Day, according to Hello! Canada.

Speaking to the magazine, the former royal aide shared that the young royal princes “liked” to cook something easy for the Princess of Wales. Prince William and Prince Harry were still little at that time, so, it was not like a “three to four-course meal.” Even so, their mother, Princess Diana still valued that special time with her sons, he added. 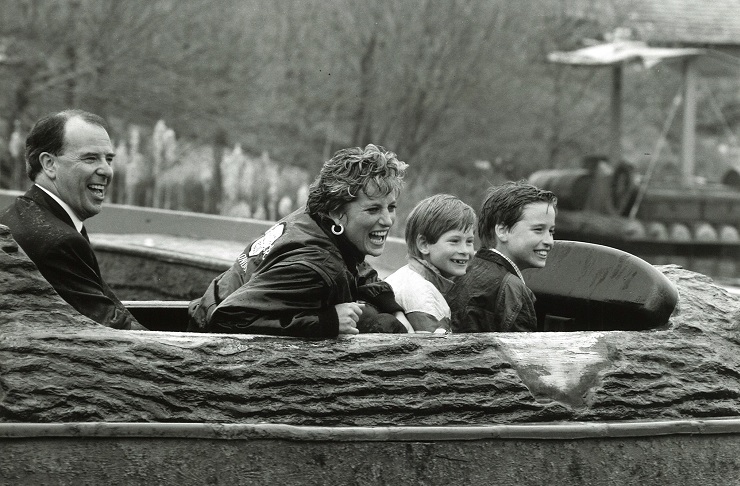 The former royal chef then went on to recall how the “People’s Princess” used to send everyone off back to their homes during Mother’s Day. Aside from wanting her team to spend their special day with their families, she also wanted that day to be with her sons alone, Darren McGrady said.

While the royal chef would always leave meals for the three royals, he said that Princess Diana and her two sons would spend the day making their favorite dishes. They “get meals” throughout the day, he concluded.

Ken Wharfe also revealed some shocking details about the Princess of Wales and the young Duke of Cambridge, as per the Daily Mail. Last year, Princess Diana’s former royal bodyguard attested that Prince William once pulled the “most outrageous” prank on her mother.

He said that there was a time when he was inside the room, the young royal-born Prince pulled the Princess of Wales’ towel. This reportedly left her “totally naked” before her former royal bodyguard.

However, Princess Diana just “smiled,” as per Ken Wharfe. Nevertheless, he said the he “rebuked” Prince William and told him that what he did was “stupid.”