Prince William became the Duke of Cambridge in 2011, a title that was supposedly for Prince Edward.

Prince William and Kate Middleton became the Duke and Duchess of Cambridge after their wedding in 2011. Queen Elizabeth II reportedly gave the dukedom to the couple as a gift.

Currently, there are six royal dukedoms in the United Kingdom. This seemingly excludes the Duke of Lancaster, Duke of Cornwall, and Duke of Rothesay. Four of these dukedoms are held by the direct descendants of the British Monarch.

As explained, dukedoms are automatically given to the sons of a British Monarch. However, the case is different for Prince Edward as he does not have a dukedom.

Prince William as the Duke of Cambridge

The Duke of Cambridge title goes back to the early 17th century. Originally, the title was known as the Earl of Cambridge.

It became “extinct” several times through the years. Prior to Prince William, the last holder of the title was Prince George from the House of Hanover. He reportedly held the title from 1850 until his death in 1904. It also became the last of the “fourth creation” of the title.

Since 2011, when Prince Charles’ firstborn son received the title, it has served as the fifth creation of the Duke of Cambridge title. When he dies, his sons, either Prince George or Prince Louis, will inherit the dukedom. 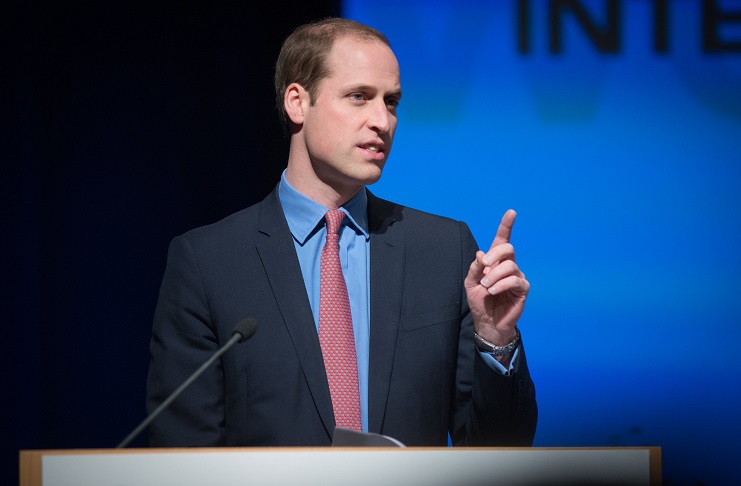 Express UK explained that the youngest son of Queen Elizabeth II, Prince Edward received the offer of dukedom in 1999. This was the year when he and his wife, Sophie, tied the knot.

However, he instead received the title of Earl of Wessex. This resulted in him being the first son of a monarch who has not received a dukedom. His brothers, Prince Charles and Prince Andrew, both received their respective dukedoms upon marriage.

This has caused several experts and analysts to speculate about the matter. But, the speculations became even more apparent when Prince William received the title more than a decade after.

The publication went on to reveal that Prince Edward loves the Wessex title even before receiving it. As stated, he loves the character of Lord Wessex from the film, Shakespeare In Love. With his apparent adoration for the character, Queen Elizabeth II reportedly “humored” him and granted the title, Earl of Wessex.

Unfortunately, the Duke of Wessex title is not applicable as there is no such dukedom existing in modern Britain. Nevertheless, he will reportedly receive the Duke of Edinburgh title when Prince Philip passes away.

As for Prince William, his dukedom will reportedly merge with his new titles once he became the King of the United Kingdom. He can only pass this to his heirs once he dies.