Prince William and Kate Middleton’s marriage has been the subject of speculations throughout the past couple of months.

The Duke of Cambridge’s alleged affair with Rose Hanbury led to rumors that he and Middleton were on the brink of divorce.

As such, royal fans couldn’t help but wonder what will happen to the Duchess of Cambridge if she and her husband eventually decided to call it quits. 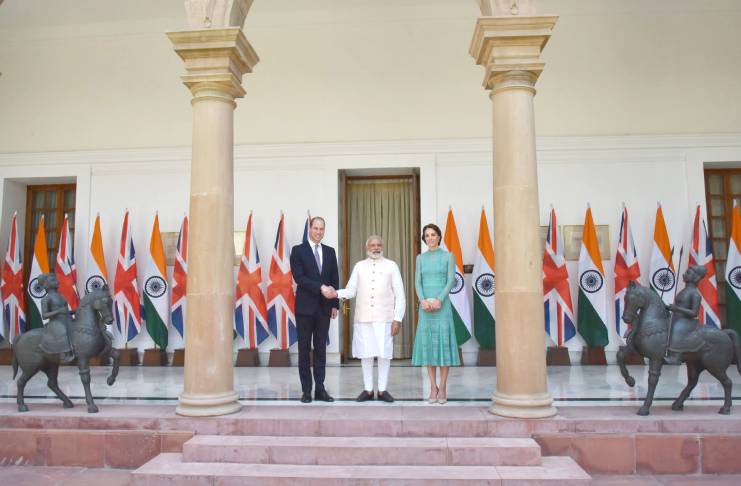 According to Cheat Sheet, Prince William will continue to support Middleton and their children financially even after their marriage ends.

Years ago, Prince Charles and Princess Diana also had the same agreement post-divorce.

At that time, Prince Charles also provided for their sons, Prince William and Prince Harry.

Prince William and the royal family will also gift Middleton with a new home since she can no longer reside at Kensington Palace.

Since Prince William and Middleton have three children together, they will be sharing custody of Prince George, Princess Charlotte, and Prince Louis.

The young royals may potentially stay with their dad just like what happened with Prince William and Prince Harry after their parents divorced.

Middleton cannot also leave the United Kingdom with her three kids without asking permission from Prince William and the royal family.

It is important to note that her children are direct heirs to the throne.

If Middleton decides to divorce Prince William, she will also lose her royal title.

Even though Middleton is also a princess, she hasn’t been using the title, unlike Princess Diana.

After the Princess of Wales’ divorce from Prince Charles, Queen Elizabeth allowed her to keep the princess title. Her Majesty could do the same thing for Middleton.

In the event of a divorce, Prince William and Middleton can both remarry. Prince Charles tied the knot with Camilla Parker Bowles in a civil ceremony in 2005.

At that time, almost a decade has already passed since the Prince of Wales and Princess Diana divorced. Princess Diana passed away just one year after her divorce from Prince Charles.

While speaking with OK! magazine in February, royal expert Ingrid Seward weighed in on Prince William and Middleton’s relationship.

She said that it is unlikely for the couple to get divorced since their marriage is very strong.

Seward thinks that the Queen is grateful for the couple’s solid union since divorces are common within the royal family.

PlayStation 4 update 8.00 has some major issues