Recently, Prince William sat down in an interview with the former professional football player, Marvin Sordell, for the documentary, Football, Prince William, and our Mental Health. The BBC One material reportedly features the royal-born Prince. It follows him as he “meets” football players “from all walks of life” to discuss issues surrounding mental health.

According to Hello! magazine, the Duke of Cambridge, and the host opened up about their struggles on parenthood, as well as its links to the loss of their parents. Princess Diana on the royal’s part, while a father to the football star’s end.

Being a parent is “life-changing”

Prince William went on to share that being a father and having children is the “biggest life-changing moment.” It is a “different phase of life,” and it is where no one else will “kind of help you,” he added. 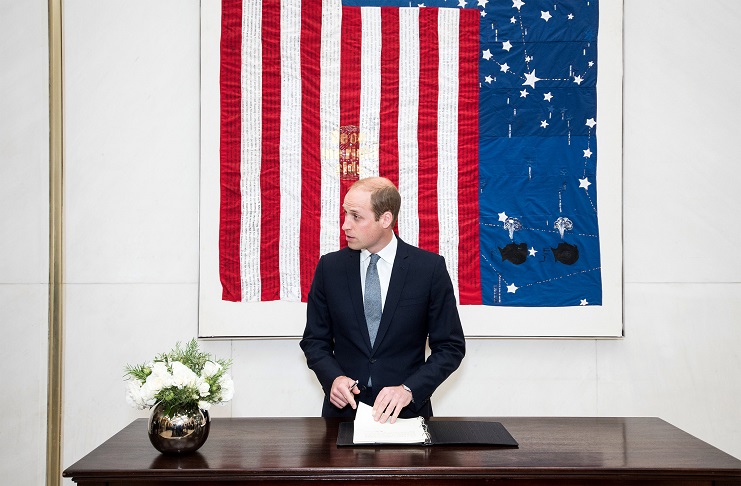 While becoming a parent is indeed a blessing, the royal-born Prince and Marvin Sordell seemingly agreed that it brings back “emotions” that they experienced during the “traumatic” moments in their lives. It is definitely, “overwhelming,” Prince William described.

The host shared that becoming a father in 2017 was the same moment where he was in the “hardest time of his life.” As revealed, he grew up without a father, which caused more struggles on his end.

On the Duke of Cambridge’s part, he revealed that the traumas he experienced mainly include the loss of her mother, Princess Diana, according to Express UK. It “leaps and bounds,” he said.

Kate Middleton supports him through

Despite all the challenges and struggles, Prince William then went on to share how his wife helps him get through. He said that Kate Middleton “supports” him with all of the emotions, especially those involving the “absence of parental figures.”

He then asserted that they “support each other” as they go through every challenging moment. We “evolve” and “learn together,” the royal added.

At the end of the interview, Prince William reportedly told Marvin Sordell that his father “would be very proud” of him. As a response, the host said to the Duke of Cambridge that his mother would also feel the same. “As your mum would,” he stated.