Home Entertainment Prince William spills drink all over himself during first meeting with Kate...

In the book “William and Kate: A Royal Love Story,” royal author Christopher Anderson revealed that the Duchess of Cambridge curtsied to Prince William after bumping into each other at the first-year dormitories.

The Duke of Cambridge, who was obviously in shock at the gesture, spilled his drink all over himself after seeing what Middleton did. At that time, the dad of three wanted to enjoy a normal college life away from his royal duties and responsibilities.

Royal author Andrew Morton wrote in his book “William and Catherine” that even the mere mention of Prince William’s name during the conversations of the students was regarded as uncool.

Former student Neil Holmes Walker told Morton that comments made about Prince William’s duties and role implied that his presence affected one’s decision to study at St. Andrew’s University or that they are a fan or a social climber. 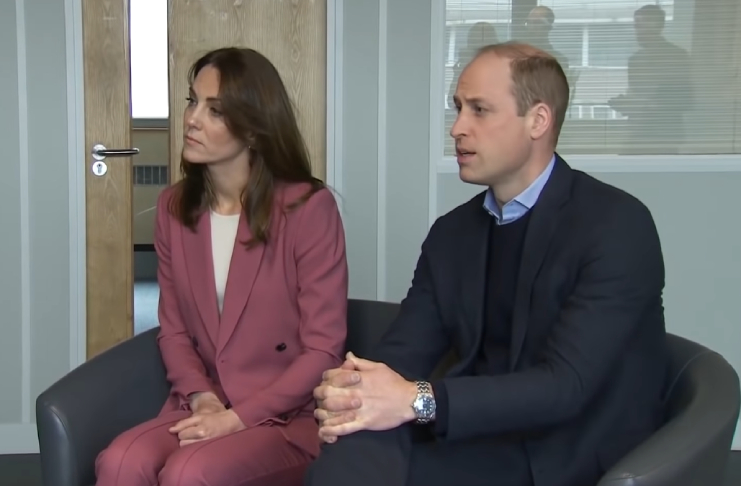 Meanwhile, the Duke and Duchess of Cambridge dated shortly after their first meeting. Following their engagement in 2010, the royal couple sat down for a joint interview with BBC’s Tom Bradby. The latter asked Prince William and Middleton what they thought of each other during their initial encounter.

Prince William hilariously said that he could no longer remember exactly what transpired because it has already been years since it happened. But he did confirm that they were friends first for over a year before they decided to start dating.

According to the future king, he and Middleton had lots of fun while they were dating, and they also spent a lot of time with each other.

Middleton shared more details about her relationship with Prince William. The future queen consort said that she went bright red and felt shy when she first met her husband.

After dating for seven years and briefly breaking up twice, Prince William proposed to Middleton at a secluded cabin at the foothills of Mount Kenya in 2010.

The Cambridges tied the knot on April 29, 2011, at Westminster Abbey in London.

Prince Harry, Meghan Markle receive crucial warning after being in the...

‘Valorant’ Mobile could be coming soon; Check out all the details