Prince William and Prince Harry reportedly shared a good, close relationship with their cousins. The same has also been portrayed on Princess Eugenie and Princess Beatrice’s part.

However, recent reports contend that things are no longer the same. As asserted, they are “struggling” to keep a close and intact relationship with each other, specifically between the Duke of Cambridge and the York Princesses.

Growing up as royals, the cousins had been reportedly close with one another. Despite the “huge age gap” between the Duke of Cambridge and the eldest York Princess, they all once shared fun and playful memories.

As per Express UK, experts believe that this is because their mothers also shared a great relationship. Princess Diana and Sarah, the Duchess of York, knew each other even before their arrival in the Royal Family.

Several publications also shared that they treated each other as “best friends” and “sisters.” Accordingly, it made total sense why their kids had each other growing up.

Alleged disputes between the Cambridges and the Yorks

Despite the good and close ties during their childhood years, recent reports claimed that the case is now different. As alleged, there has been an ongoing rift between Prince William and the Princesses of York, Beatrice and Eugenie. 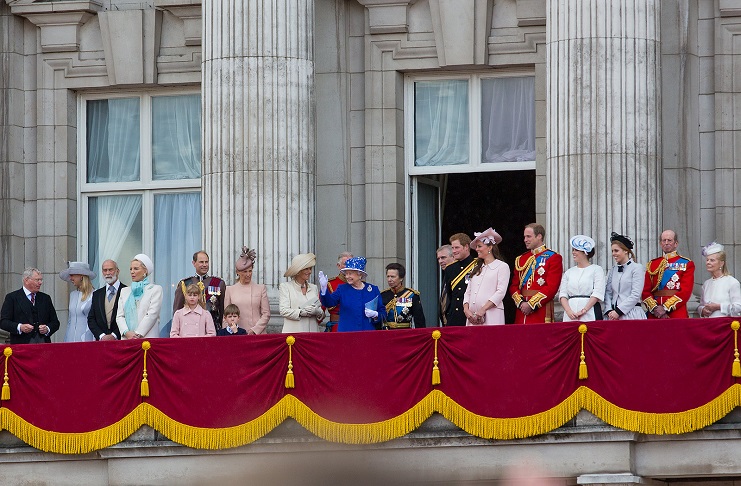 Sources from New Idea asserts that the rift started due to Kate Middleton. However, royal biographers and experts contended that this started long before the Duchess of Cambridge’s arrival.

As explained, the alleged struggling relationship between Prince William and his cousins has something to do with their parents.

Princess Diana and Sarah, the Duchess of York, stopped talking to each other

Prior to the death of Princess Diana, Sarah Ferguson and Prince Andrew also parted their ways. After the divorce, the Duchess of York reportedly released a “tell-all” book revealing her life as a royal.

In 1996, the piece immediately caught the attention of many. While the Duchess noted that the Princess is her best friend. Prince William’s mother allegedly took “offense” in some of the revelations made.

Since then, the two reportedly stopped talking to each other. Experts also added that this even caused a rift between Prince Charles and Sarah Ferguson.

Following the death of Princess Diana in 1997, the “link” between the royal cousins also reportedly “died.” But, while the narrative continues to develop until today, some sources contend that Prince William and the York Princesses have remained in “good terms.”