Prince William has been accused of upstaging his father, Prince Charles, after the opening of the second Nightingale hospital in Birmingham.

Prince William recently opened the Nightingale hospital in Birmingham. Following Prince Charles’ opening in London, this has caused a comparison between the two royals.

Earlier this month, the Prince of Wales opened the first and largest temporary hospital in the United Kingdom. The NHS Nightingale was officially opened in London to respond to the increasing healthcare needs amid the COVID-19 crisis in the country.

Through a videolink, Prince Charles was able to officially open the hospital in the comfort of his own home office in Birkhall in Scotland. This also reportedly happened a few days after he finished his quarantine period as he contracted the novel coronavirus in March.

According to Cheat Sheet, Prince William seemingly followed his father’s lead by opening the second Nightingale hospital. This was also reportedly done through a videolink.

The Duke of Cambridge has been staying inside Anmer Hall, alongside his wife, Kate Middleton, and their three kids. But, with the help of technology, he had been able to officially open the temporary hospital. 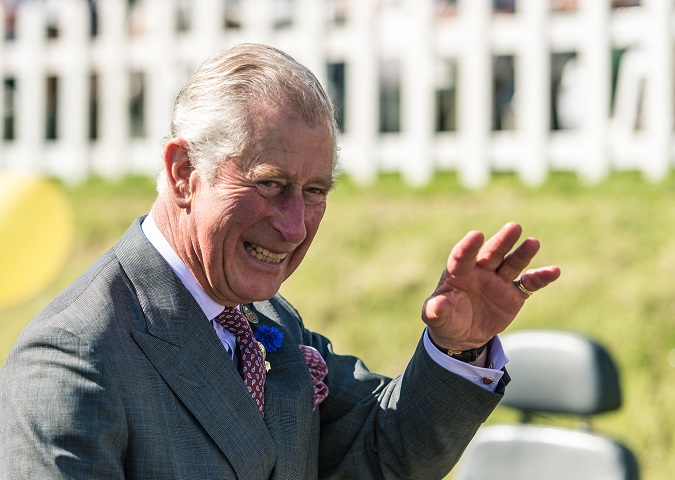 It was said that the royal-born Prince took the time before the opening ceremony to thank everyone in making the hospital and the event possible. He also reportedly noted the staff’s “Herculean effort” as they were able to turn the site “quickly” into an efficient hospital.

Prince William included all workers in his speech. Whether they are from the “military staff” or “medical staff,” or even from the “logistical staff,” he all thanked them for their hard work.

Did he upstage his father?

As per Express UK, royal experts and commentators were quick to notice the difference between Prince William’s and Prince Charles’ opening of the two temporary hospitals. Chris Ship and Lizzie Robinson reportedly discussed the differences between the two opening ceremonies.

It was stated that the Birmingham opening did a “better” job than London’s. Aside from the proper observation of the social distancing guidelines, it was noted that the screen where the Duke of Cambridge was shown was much more “visible.”

As opposed to the screen used for Prince Charles’ videolink, the experts reportedly pointed out that the screen was much bigger and clearer. As a result, Prince William’s remarks were more heard by the audience.

But, in terms of upstaging, it was explained that Prince William’s opening did a better job since the staff, as well as the royals, seemingly saw the “technical glitches” in Prince Charles’ opening. This is why it has appeared that the Duke of Cambridge had a better event than his father.

MagSafe might replace the Lightning port in future iPhones