Prince Harry and Meghan Markle’s decision to quit the royal life has shocked the public — even some of the royals. But, amid all the drama that surrounded the so-called “Megxit,” it was said that Princess Anne is in favor of it.

Earlier this year, the Duke and Duchess of Sussex announced through their official Instagram account that they decided to formally step down as senior members of the British Royal Family. While the process of the transition has seemingly appeared to be quite messy, the royal couple reached a final agreement with the rest of the senior royals.

On March 31, they officially stepped down and the 12-month review for their exit started. They also lost their privilege to use their HRH titles despite retaining them.

Princess Anne, who is the second child and only daughter of Queen Elizabeth II and Prince Philip, reportedly “opened up” about her life as a royal with Vanity Fair. In one aspect of her interview with the royal expert, Katie Nicholl, it has appeared that the Princess Royal talked about her thoughts about royal titles.

She said that she was keen for her two children, Peter and Zara, to have a normal life, most likely outside The Firm. So, when she was, reportedly, offered the HRH titles for her kids by the Queen, she “broke royal traditions” and chose not to give it to them.

Princess Anne continued to share that having titles have “downsides” to it. She claimed that it was “easier” for them, likely referring to her two kids, to not have the titles. Therefore, she thinks that it was the “right thing” to do. 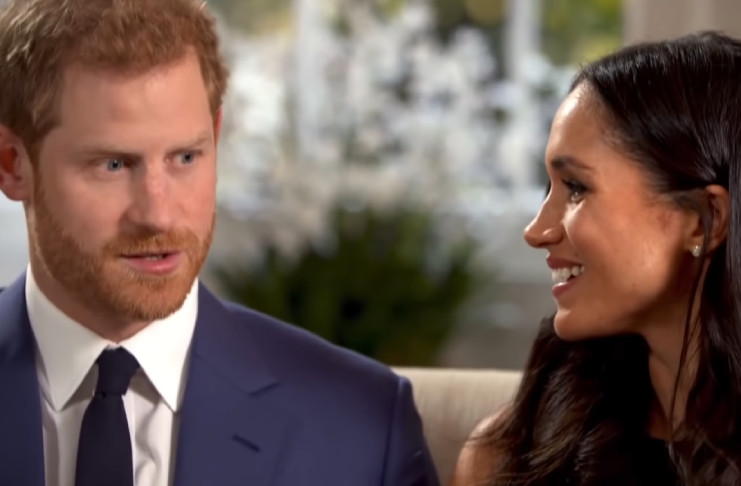 The said interview with the royal expert, reportedly, took place a month after Prince Harry and Meghan Markle’s “bombshell” announcement. While Princess Anne did not directly touch on this matter, her statements regarding the HRH titles have become a tell for experts and analysts that she supports the Sussex couple’s decision.

The truth is, no one from the British Royal Family has shared their thoughts about Megxit, except for the Queen. The British Monarch stated that, while it was a sad moment that her grandson, she supports all of their future endeavors.

Page Six also reported that Queen Elizabeth II shared with the public that the whole Royal Family is hoping that the agreements made for the couple’s exit will finally allow them to start living a “happy” and “peaceful new life.”