Princess Beatrice recently shared statements in a video to support the Helen Arkell Dyslexia Charity amid the pandemic crisis in the United Kingdom. This was the first time she was seen and heard by the public after confirming that her wedding has been canceled.

Princess Beatrice and Edoardo Mapelli Mozzi got engaged in September last year. After a few months of waiting, the couple confirmed that their wedding would take place on May 29.

However, since the emergence of the COVID-19, things became uncertain in terms of their wedding plans. After the Buckingham Palace confirmed the cancellation of the couple’s reception hosted by the Queen inside the palace, no further were shared regarding the ceremony.

It was only recently when the spokesperson for the couple revealed that they will cancel their wedding. The reports even noted that the wedding was not even on their minds right now due to the crisis that their home countries have been facing.

It has also remained unknown when they will pursue their wedding. But, royal experts reportedly believe that the event might take place in 2021.

First appearance since the wedding cancellation

After confirming the cancellation of their wedding, Princess Beatrice and Edoardo Mapelli Mozzi were never seen. Reports noted, however, that the couple has been staying in Edo’s home in West London. 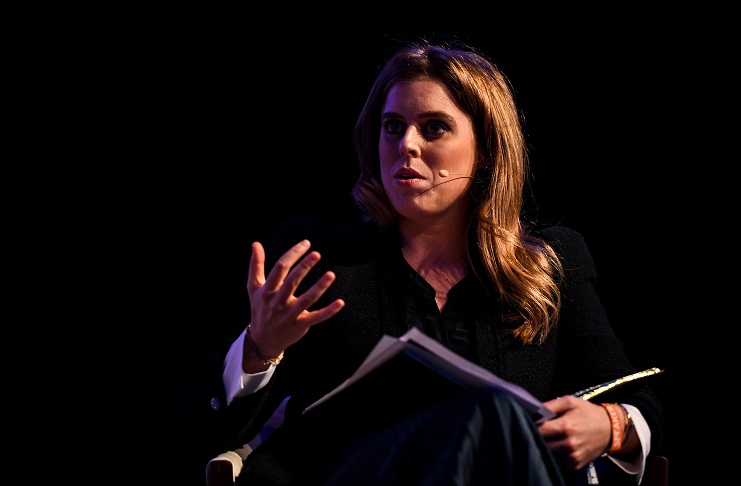 On Thursday, though, royal fans and supporters finally saw and heard the Princess of York. As per Daily Mail, she spoke in a video in support of the Helen Arkell Dyslexia Charity, where she is the patron.

In the video, she said that this has become a very “challenging time” for the world, including especially the United Kingdom. But, amid the crisis, she reportedly “encouraged” everyone to “get in touch” with the charity as they are “open for business.”

Princess Beatrice continued to share that whether looking for “online courses or tuition sessions,” or even “online helpline,” the charity’s “incredible team of specialists” is always available for everyone.

“Please, get in touch” and check their website “to see what’s available,” the Princess added.

Princess Beatrice was diagnosed with Dyslexia since seven

The eldest York Princess became the patron of Helen Arkell Dyslexia Charity in 2013. Since then, she has spoken about the assistance and help that the center has provided to her since her schooling years.

It was also revealed that Princess Beatrice was diagnosed with Dyslexia when she was seven. But, with the help of her parents, Sarah Ferguson, the Duchess of York, and Prince Andrew, as well as the “magic of stories,” she reportedly fell “in love with reading.”