Zara Tindall will not inherit her mother, Princess Anne’s title. Princess Charlotte, however, will most likely receive it.

Princess Charlotte is the only daughter of Prince William and Kate Middleton. She just recently turned five and celebrated her birthday inside Anmer Hall.

As the only daughter of the future King and Queen Consort of the United Kingdom, the young princess will likely receive new titles in due time. To date, she stands at the fourth post in the line of succession.

Princess Anne is the only daughter of Queen Elizabeth II and Prince Philip. Over the years, fans and experts deemed her as the most “hard-working” royal, even more than Prince Charles.

As reported, she has always topped the list of royals who attended the most number of engagements and events. Except for last year, though, as she was short of 15 engagements to the Prince of Wales’.

While Princess Charlotte is yet to become a “working royal,” she is reportedly a lot like Princess Anne. Just like her grand-aunt, she is the only female royal among the Cambridge royal siblings.

Aside from this, several experts said that the young Princess of Cambridge will most likely inherit the Princess Royal title from Princess Anne in the future.

Zara Tindall will not acquire the Princess Royal title

Zara Tindall is the daughter of Princess Anne. Unlike her cousins, she and her brother, Peter Phillips, did not receive royal titles. Although Queen Elizabeth II reportedly offered, Zara and Peter’s parents did not accept.

As the only daughter of the Princess Royal, many have wondered whether she will obtain her mother’s title in the future. But, unfortunately, she will not receive the royal title even when her mother passes away. 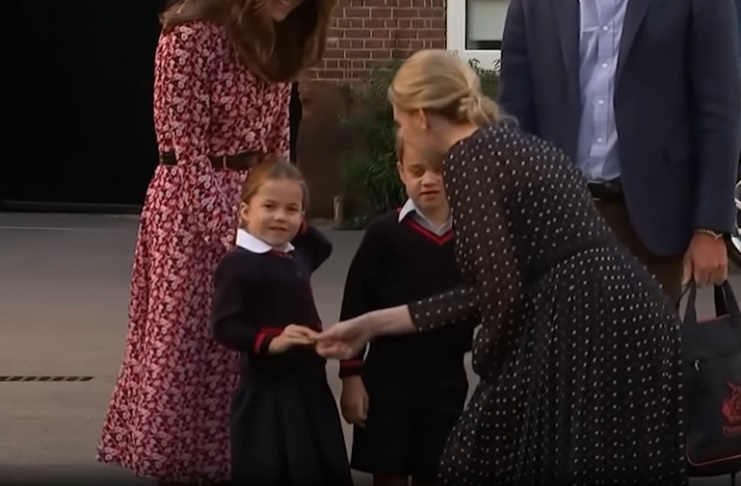 The only probable and eligible royal who will receive the “Princess Royal” style is Princess Charlotte, according to Express UK.

Princess of Cambridge may inherit the Princess Royal title

Royal experts and analysts reportedly shared that the Princess Royal title is only given to the eldest daughter of the reigning British Monarch. This is why Princess Anne inherited the title in 1987.

Similarly, Princess Charlotte is reportedly “destined” to have the title. As pointed out, her father, Prince William, will soon become the Head of the Monarchy.

In the case of the Cambridges, Princess Charlotte will become the next Princess Royal only when Princess Anne passes away, and if Prince William, as the reigning monarch, will give it to her.