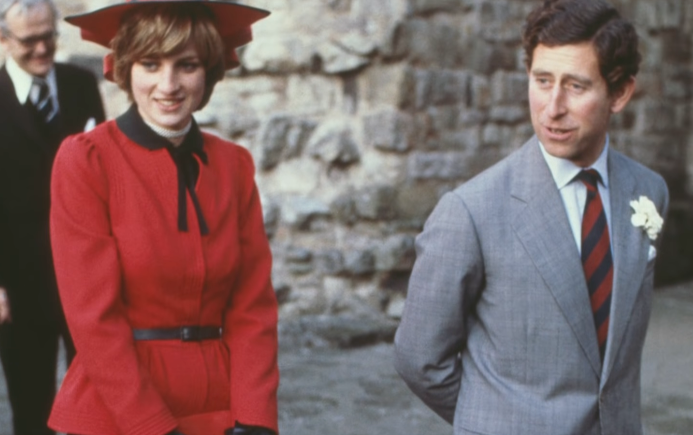 A new Princess Diana documentary claims that the Princess of Wales has tried to kill herself four times.

The released documentary focused on the mental health issues of the princess before her death. It’s almost 23 years since Princess Diana’s death, but the issues surrounding her tragic life have not been brought to a close.

Just recently, a new documentary has sparked a lot of fury and anger on social media. Moreover, the concerned citizens and followers of the royal princess took to Twitter their reactions. Furthermore, the producers of the documentary were asked to let the princess rest in peace.

Looking back at the marriage of  Princess Diana to Prince Charles, the marriage was clearly a failure. The royal couple ended up in divorce. The split contributed to the drop in her mental health.

Other moms at her son’s school wanted to race, she broke royal protocol and smoked all of them. ???? pic.twitter.com/aPttkq09ZT

On the outside, people are convinced that Princess Diana and  Prince Charles’ marriage life was a fairy tale. However, the princess had a series of issues surrounding her life with Prince Charles. For one, her battle with Bulimia and the cheating rumors of Prince Charles with Camilla.

The confessions of Princess Diana on her suicidal attempts were reported to be enclosed in a series of audiotapes recordings. The said recordings were documented by Princess Diana in 1991. These tapes were then entrusted to her close friend, Dr. James Colthurst.

Dr. Colthurts was instructed to deliver the audiotapes to a UK journalist named Andrew Morton.

The royal family are not happy with the documentary

The documentary on Princess Diana, Being Me: Diana created disappointment among the royal family. Prince William and Prince Charles, are reported to be very upset if ever this four-part docuseries is released.

Clearly, the docuseries would recall the life of  Princess Diana but in a bad light. The series will reveal some of Diana’s darkest secrets that she kept while still in marriage with Prince Charles.

Princess Diana’s docuseries is planned to land on Netflix

The docuseries is being made right now by TV company DSP, and is planned to land on Netflix. There is still no confirmation from Netflix if the docuseries will reach its streaming platform.

There might be negotiations that will be done between Netflix and Prince Harry because of the recent project of Prince Harry with Netflix. The former prince has worked on the Thomas the Tank Engine for its 75th anniversary and have agreed to work with Netflix after he and Meghan Markle stepped down as royals.

Image Courtesy Of The List/Youtube Screenshot
Micky is a news site and does not provide trading, investing, or other financial advice. By using this website, you affirm that you have read and agree to abide by our Terms and Conditions.
Micky readers - you can get a 10% discount on trading fees on FTX and Binance when you sign up using the links above.

Paraguay set to discuss plans to legalize bitcoin next month