Prison Architect: Island Bound is coming to PC and consoles soon on June 11. This DLC is the first all-original expansion from Paradox Interactive since its title acquisition in 2019.

Prison Architect: Island Bound is the third DLC for the game since 2019. The first two, Psych Ward and Cleared for Transfer, overhauled the entire game to new levels.

The title also received consistent updates ever since its launch in 2015 from Introversion Software as its most successful indie title.

Island Bound, like the title suggests, is adding island-based content to its core gameplay. It allows players to build prison systems in islands found in the middle of big bodies of water. The game does so by introducing two new maps: the Alcatraz Island and Alcatraz Prison.

There are also better island-centered customization options coming for the game. These include rivers and lakes for better security. Players can also take advantage of moats, ferries, heli-transports, and more ways to sneak contraband.

The game also added more ways to accommodate an island prison, like air emergency services. These will include airlift paramedics and air firefighters. The game can also take advantage of more intricate logistics planning.

Players can link docks, helipads, and roads specific to what they want. They can specify deliveries and even toggle services for every link.

The game also added more supermax objects for players who want to imprison the worst of the worst. Elite Ops Teams are on the player’s beck and call if the situation goes beyond their control.

“We originally teased Island Bound at PDXCON last year, and our players have been speculating about what we’ve been creating ever since,” said Steacy McIlwham, Product Manager for Prison Architect at Paradox Interactive. “Island Bound is our first all-original, full-fledged, content expansion for Prison Architect since Paradox purchased the IP in 2019.” 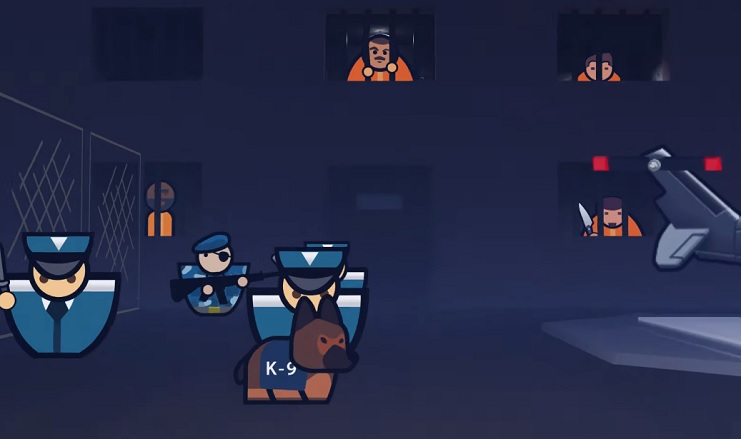 Together with Cleared for Transfer, Paradox Interactive is also adding “The Bucket” update for the game. Apart from the upcoming Prison Architect: Island Bound, The Bucket adds 20 more items to the base game. These items add quality of life improvements and extra aesthetics to every prison.