The Xbox Series X may not be the only next-generation console to be released this year if these rumors prove to be true. Project Lockhart, or the Xbox Series S, has long been rumored to be in development.

With Microsoft neither confirming nor denying the rumors, they did mention that the Xbox Series X won’t be the only next-generation console. It will belong to a family of consoles of which Project Lockhart could be a part of.

Windows Central had recently reported that the Xbox Series S had entered the home-testing phase. This means Sony has released the console to Xbox employees for actual testing done at home.

With this, the publication suggests that people could start hearing about the next-generation console soon. There is a chance the company would unveil it at the upcoming Xbox Series X games reveal on May 7, 2020.

The Series S, however, will be more powerful. It will come with a CPU faster than what the current generation consoles have along with a solid-state drive (SSD).

Furthermore, the rumored console will target the 4K/60 frames per second. The console will support up to 1440p resolution with 60 fps up to 120 fps frame rate. This will be similar to but more powerful than the PS4 Pro.

Microsoft has emphasized digital services for the Xbox Series S. This would likely push the Project xCloud game-streaming service and the Xbox Game Pass at the forefront of the console’s offerings. 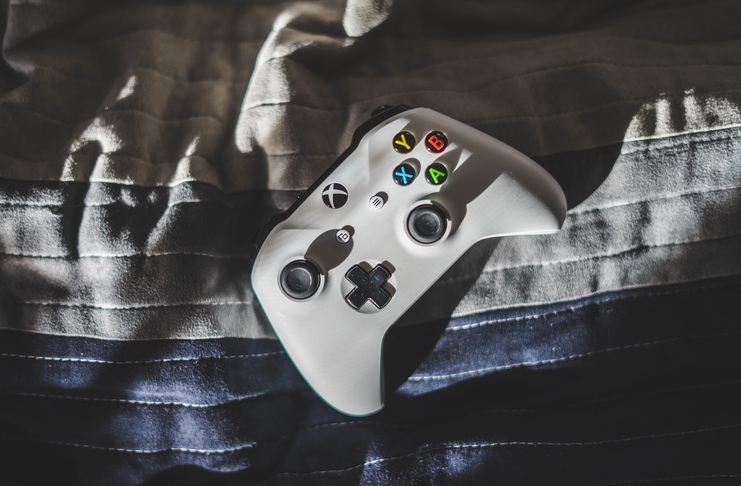 With Project Lockhart not even confirmed yet, people can only rely on price speculations for the console. Project Lockhart will be an affordable option to the Xbox Series X though Microsoft is yet to reveal the latter’s price.

The Xbox Series X price is speculated to be at around $499. Now, one can only assume the Project Lockhart’s price to be minus $100 or $200 of that price. It should be remembered that both the Xbox One S and the Xbox One S All-Digital were both $100 and $200 less than the Xbox One X’s price during their launch.

Assuming that the Project Lockhart Xbox Series S is around $299 to $399, that is still far from being cheap. However, it will be more affordable to those who want to experience next-gen power without shelling out $500.

It is highly likely that Microsoft wouldn’t release the Project Lockhart Xbox Series S this year. The Xbox Series X is set for an end-of-the-year launch. When the Xbox One was released, it took around three years before was followed up with the Xbox One S.

Microsoft could use the same pattern with the Project Lockhart making it launch possibly a year after the Xbox Series X.