In April 2018, the Reserve Bank of India (RBI) banned Indian banks from doing business with crypto-related businesses. Now, a bill proposing a complete ban on cryptocurrency is being decided upon and opponents of the bill say that, should it pass, the damage to the country’s economy would be immense.

After scrapping plans to launch its own cryptocurrency dubbed the Lakshmi, the RBI and policymakers in India have set their sights on enacting laws that would further hurt local crypto investors and businesses.

Specifically, the country is still deliberating on whether to approve a draft bill entitled Banning of Cryptocurrency and Regulation of Official Digital Currency Bill 2019.

The bill, which was first proposed in June, aims to outlaw Bitcoin and altcoins and impose heavy punishments on any person or entity found trading, mining, transferring or engaging in any crypto-related activity.

According to the Economic Times, a good number of observers, crypto market participants, and enthusiasts believe that the bill could cause significant harm to the nation’s economy if it becomes law, including brain drain, capital flight, and a host of other problems.

Sidharth Sogani, CEO of crypto and blockchain-focused analytics firm CREBACO Global Inc., told AMBcrypto that India stands to lose close to US$13 billion [AU$18.75 billion] worth of the market if the ban were to go into effect.

It estimated that there are more than 12,000 blockchain developers in the country and more than five million holders of bitcoin and other cryptocurrencies, all of whom would be impacted if the bill is approved.

“In our view, the draft Bill takes an extreme position, as it proposes to criminalize dealing with an asset in which lakhs of people have invested as a legitimate economic avenue,” he said.

“Jurisdictions such as the U.S., E.U, and Japan have found ways to regulate crypto-related activities to mitigate the risks and promote the benefits.”

He added that the more openminded approach “has also been recommended by the G20 and the Financial Action Task Force (FATF), the global anti-money laundering watchdog.”

Reddy also reiterated that the committee that formulated the draft Bill seems to be oblivious to the workings of the revolutionary technology and that it is now left to the government to make the best decision. 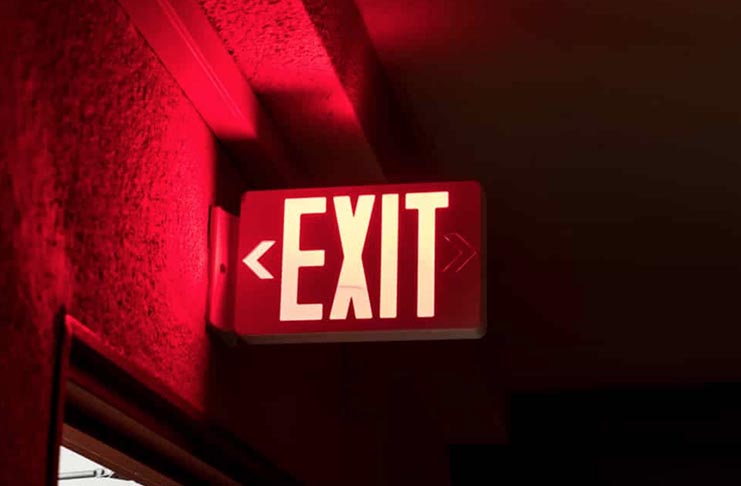 Getting out while the getting is good

Already, a good number of crypto and blockchain-based businesses in India have pulled up stakes and moved to more crypto-friendly jurisdictions like Estonia, and the draft Bill could trigger another wave of the exodus.

Rahul Jain, Head of Digital Marketing at Indian crypto exchange Bitbns, discussed the impact that India’s attitude toward crypto has had, particularly on exchange operators.

“As a startup from India, we always wanted to serve from India, but this recent complication has made it impossible for domestic cryptocurrency exchanges to operate in India.”

Russian economist insists US sanctions will push Bitcoin to $2M