PlayerUnknown’s Battleground (PUBG) continues to attract gamers with featured upgrades in 2020. Gamers can play this, whether they are using XBOX or PS4.

Developers of PUBG made it possible to make their game device availability vast. 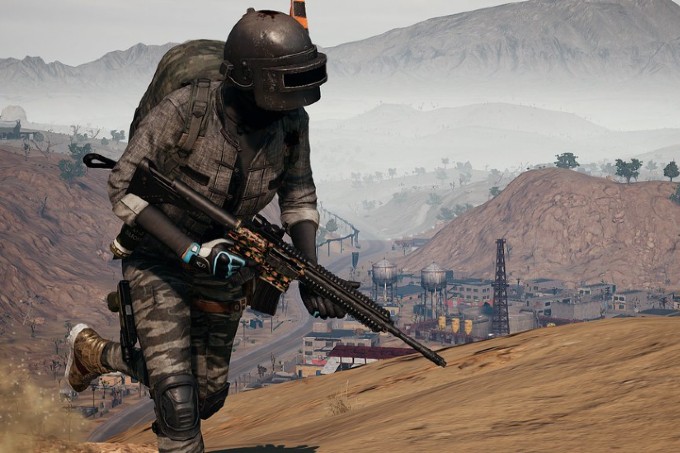 What happens in PUBG?

Gamers who watched the movie Battle Royale will understand the context of PUBG. It is an online multiplayer game of 100 players. All players will be dropped off on an island from an airplane. These players will have to look for their weapons and essential items to survive on the game. You will use the guns you gather to kill the other players until you’re the only one left to survive.

The last player standing on the island is the winner in the match. The game becomes more challenging when a shrinking zone comes out on the map. Going off of the area will cause damage to your health that may lead to your death. The shrinking area changes its depth as the number of players in the match decreases.

It would help if you did everything to keep yourself alive at the end of the match. The famous phrase for PUBG users, “Winner winner chicken dinner,” will appear once you win. This phrase does not always come after a win. One of the reasons why gamers take a snapshot of it every time it appears on the game.

The game features constant updates like new maps and modes. Players are saying that the continuous upgrades in PUBG make it more enjoyable and fun. The game remains on top of online war games. It continues to bring out the competitiveness in each player.

Can I play PUBG using my smartphone?

PUBG players can also play the game using their mobile phones with Apple or Android Operating systems. But, many players say that the visuals and experiences are much better in PC or console devices.

In the mobile, it also features the “Winner winner chicken dinner” phrase, as well as, the maps and accessories vital for players to survive the match. There are other functions in PUBG mobile that are not indifferent versions from PCs. These functions include auto pick-up and controls on the touchscreen.

Most of the things needed in playing PUBG mobile are available in the game. But, many devices need to have an upgraded operating system and storage to download the game. Many lags and inconveniences appear when phones don’t meet the requirements.