PlayerUnknown’s Battlegrounds Mobile is expected to start its season 13 in May. Unsurprisingly, weeks ahead of the release, the PUBG Mobile update 0.18.0 was leaked.

The leak was immediately picked by several people and it did not take long before it spread into various social media platforms, blogs, and forums. Based on what it contains, the upcoming update will feature new modes and a reworked version of the Miramar map.

Many reports credited Fossbytes to be the source of the leak. The report provides a comprehensive list of updates that are expected to be added once it is rolled out.

The update is expected to bring in a new game mode called Safety Scramble. This new mode can be accessed through the Evolab. PUBG Mobile is notorious for its campers, and this new mode aims to minimize if not completely get rid of them.

Safety Scramble will introduce a new blue zone. Depending on the game’s status, this blue zone has two effects. Either it will drain a player’s health or give them a safe zone. This new mechanics will motivate players to constantly move, rather than just camp in one position and wait for easy kills. 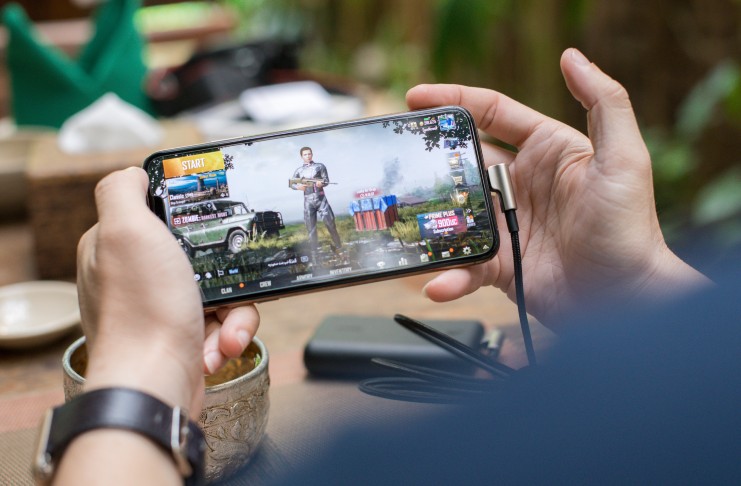 Regarding its maps, the upcoming PUBG Mobile update will bring a reworked version of the Miramar map. The aptly named Miramar 2.0 will be added in favor of the Erangel 2.0 map which players have been asking developers for quite some time now.

The reworked version of Miramar will feature usable Vending Machines. Players can interact with these machines to procure items like painkillers and energy drinks, each will have its effects to players.

New weapons are also expected to be introduced in the update. The Season 12 update introduced new weapon skins and rewards into the game. The same is expected once the new season rolls out as well.